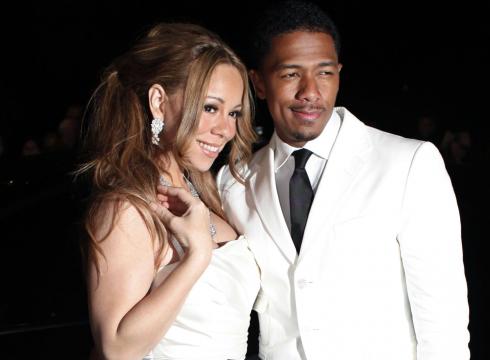 (New York Daily News) – Nick Cannon confirmed that his six-year marriage to Mariah Carey is on the rocks.

The 33-year-old “America’s Got Talent” host broke his silence Thursday about his rumored impending divorce from Carey, 44.

“We have been living in separate houses for a few months,” Cannon told The Insider. “(Right now) my main focus is my kids,”

TMZ reported earlier that the high-powered couple has already gotten lawyers involved to negotiate property and custody agreements over their 3-year-old twins Moroccan and Monroe.