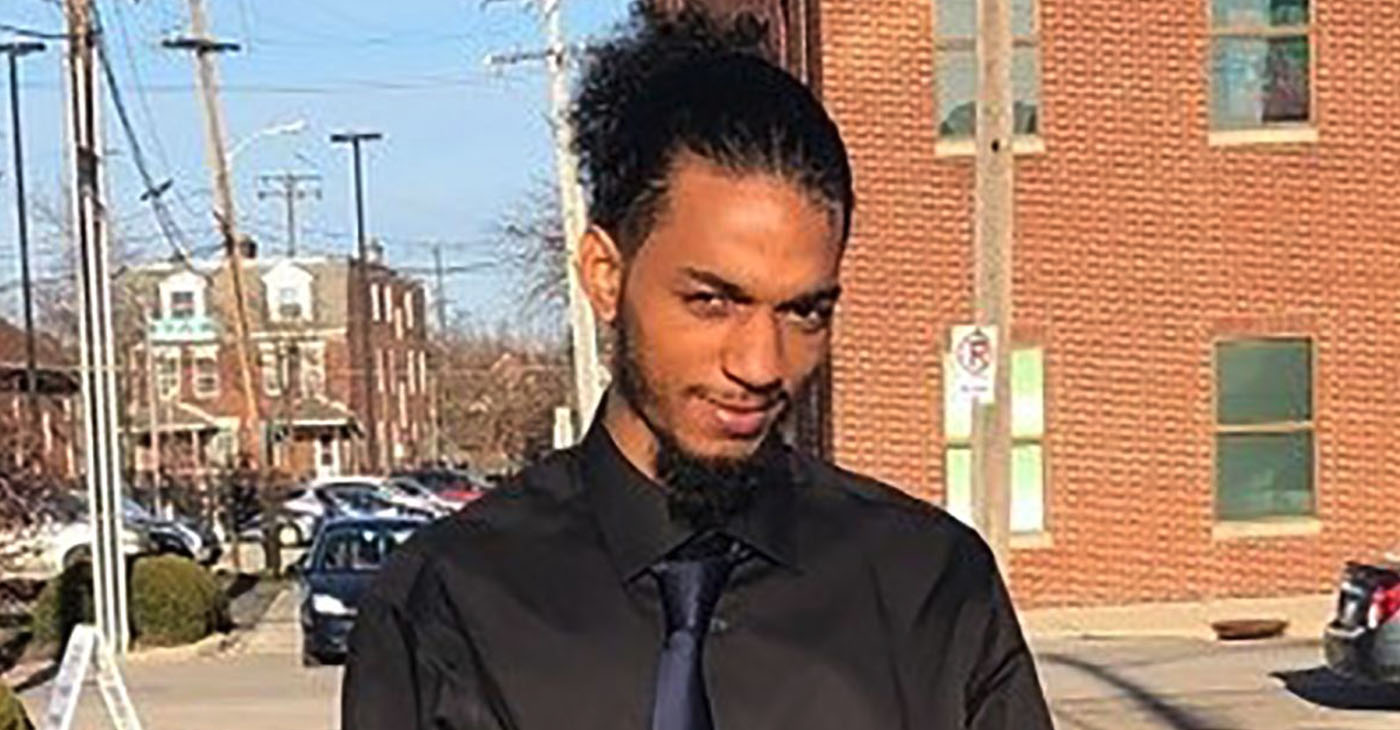 On Friday, December 4, while entering his home in Columbus, Ohio, Casey Goodson Jr. was fatally shot by Deputy Jason Meade, a 17-year veteran of the Franklin County Sheriff’s Office. Goodson was only 23 years old. His family is demanding answers.

Meade was working for the U.S. Marshal’s Fugitive Task Force, searching for violent offenders. However, Goodson was not a target of any investigation, and authorities report that he committed no crime and has no criminal record.

Sean Walton, the Goodson family lawyer, told CNN that Meade’s gunfire struck Goodson as he turned the key to enter his home where his 5-year-old brother and 72-year-old grandmother witnessed him lying on the ground clutching a sandwich he purchased from Subway.

Meade reportedly witnessed a man with a gun and began investigating when he engaged in a verbal spat with Goodson.

Authorities said no other officers witnessed the shooting, and no civilian eyewitnesses have been identified. At this time, police have not been able to locate any camera or video footage of the incident.

“At this point, witness testimony and physical evidence raise serious concerns about why Casey was even confronted, let alone why he was shot dead while entering his own home,” Walton told CNN.

In a separate statement, Walton called Goodson, “an amazing young man whose life was tragically taken.”

“Even hours after his death, the keys that he used to let himself in the house as he was shot and killed hung in the door — a reminder to his family of how close he was to safety,” the attorney noted.

CNN reported that the involvement of multiple law enforcement agencies complicated the investigation of the case. Columbus Police, which was not involved in the shooting, announced Monday afternoon that the investigation had been turned over to the Ohio Bureau of Criminal Investigation (BCI) at the request of Columbus Police Chief Thomas Quinlan. But only an hour later, BCI, the state agency that investigates police-involved shootings, announced that they would not be able to accept the case.

“We received a referral to take a three-day-old officer-involved shooting case. Not knowing all the reasons as to why so much time has passed before the case was referred to BCI, we cannot accept this case,” a spokesperson for the Attorney General’s office said.

NFL Executives on Diversity: ‘We’ve Got to Do Better’