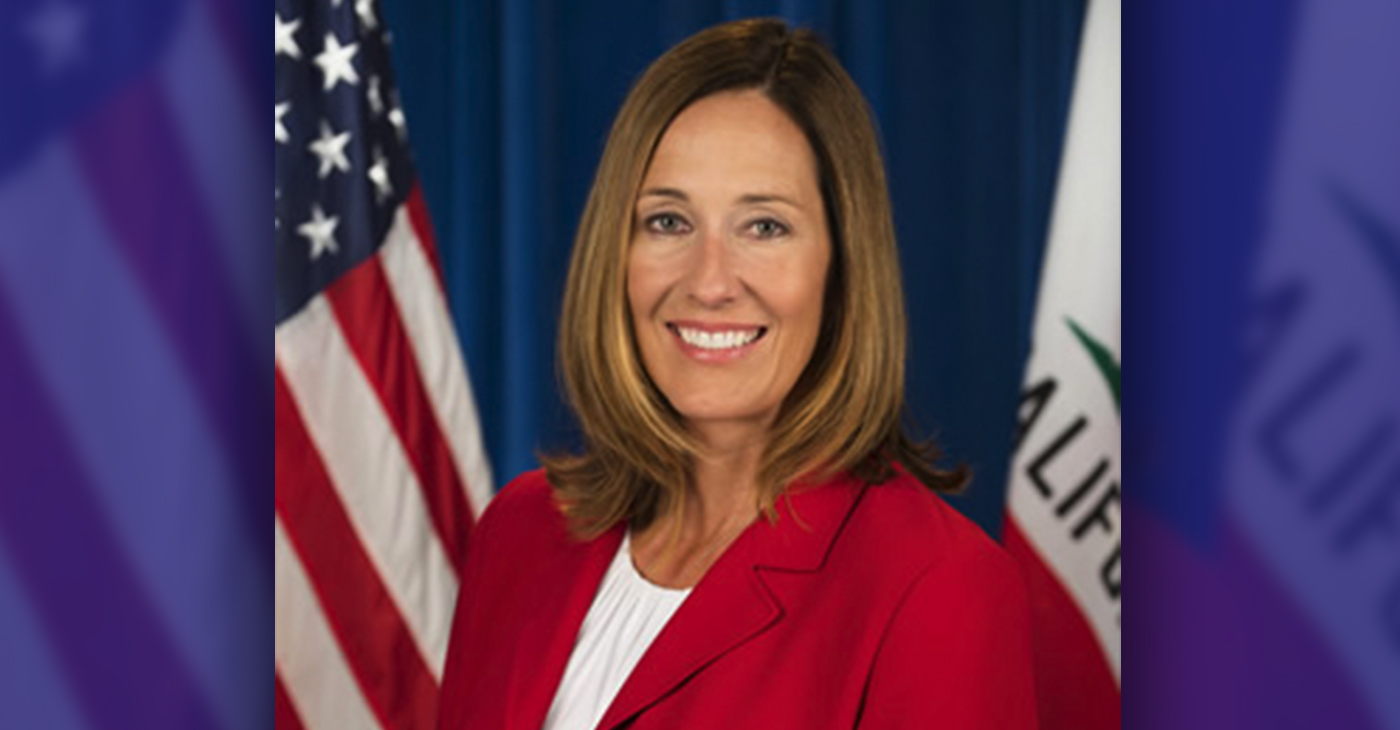 “We strongly support AB 1705 and urge the members of the Higher Education Committee to move the legislation forward,” said Chidi Agu, Program coordinator of Students Making a Change, who will testify at the Higher Education Committee hearing. “This bill will make a tremendous difference for all kinds of students but especially our Black and Latinx students, who are too often steered into remedial classes where they lose time, money, and ultimately end up less likely to achieve their goals.”

AB 1705 builds off AB 705 (Irwin), a groundbreaking 2017 law that required the state’s community colleges to recognize high school coursework instead of relying on inaccurate and inequitable placement tests. It required that students be placed into English and math classes where they have the greatest chance to make progress toward a college degree.

Prior to this landmark change, the vast majority of California community college students were denied access to transferable, college-level English and math courses. Eighty percent of incoming students started in remedial classes that cost time and money but did not earn credit toward a bachelor’s degree.

“Over a decade of research has established that starting in a remedial class actually makes students less likely to earn a degree,” said Dr. Christopher Nellum, executive director of Education Trust-West. “Millions of students were excluded from classes in which they could have been successful, and disproportionately, this impacted Black and Latinx students.”

AB 705 changed this by restricting colleges from requiring remedial courses. After AB 705 became law, there was a dramatic and unprecedented increase in students completing their classes at the state’s community colleges. Student completion of transfer-level courses increased from 49% to 67% in English and from 26% to 50% in math statewide (2015-2019). This amounts to more than 41,000 additional students who completed transfer-level English and more than 30,000 additional students who completed transfer-level math than before the law (2015-2019).

“Researchers have found that every group examined has higher completion starting in a transfer-level course than in a remedial one, including students often cited as ‘needing’ remedial classes,” said Katie Hern, Co-Founder of the California Acceleration Project and a faculty member at Skyline College. “This includes Asian, Black, and Hispanic students. Students with low GPAs. Students with disabilities. Veterans. Foster youth. Low-income students. We can’t identify any group that does better taking a remedial course first.”

Yet despite the clear evidence that changing placement policies benefits students, many of California’s community colleges have yet to implement the changes mandated by AB 705. As of fall 2020, only a handful of colleges had achieved 100% implementation of the law.

“California’s community colleges have continued to devote substantial resources to remedial math, despite evidence that these classes do not meet the AB 705 standard of maximizing student completion,” said Jetaun Stevens, Senior Staff Attorney with Public Advocates. “This is especially true at colleges with over 2,000 Black students. Enrolling students in remedial courses drives racial inequity.”

AB 1705 provides clarity and additional guidance to help ensure all California community college students benefit from the success of AB 705. The bill: