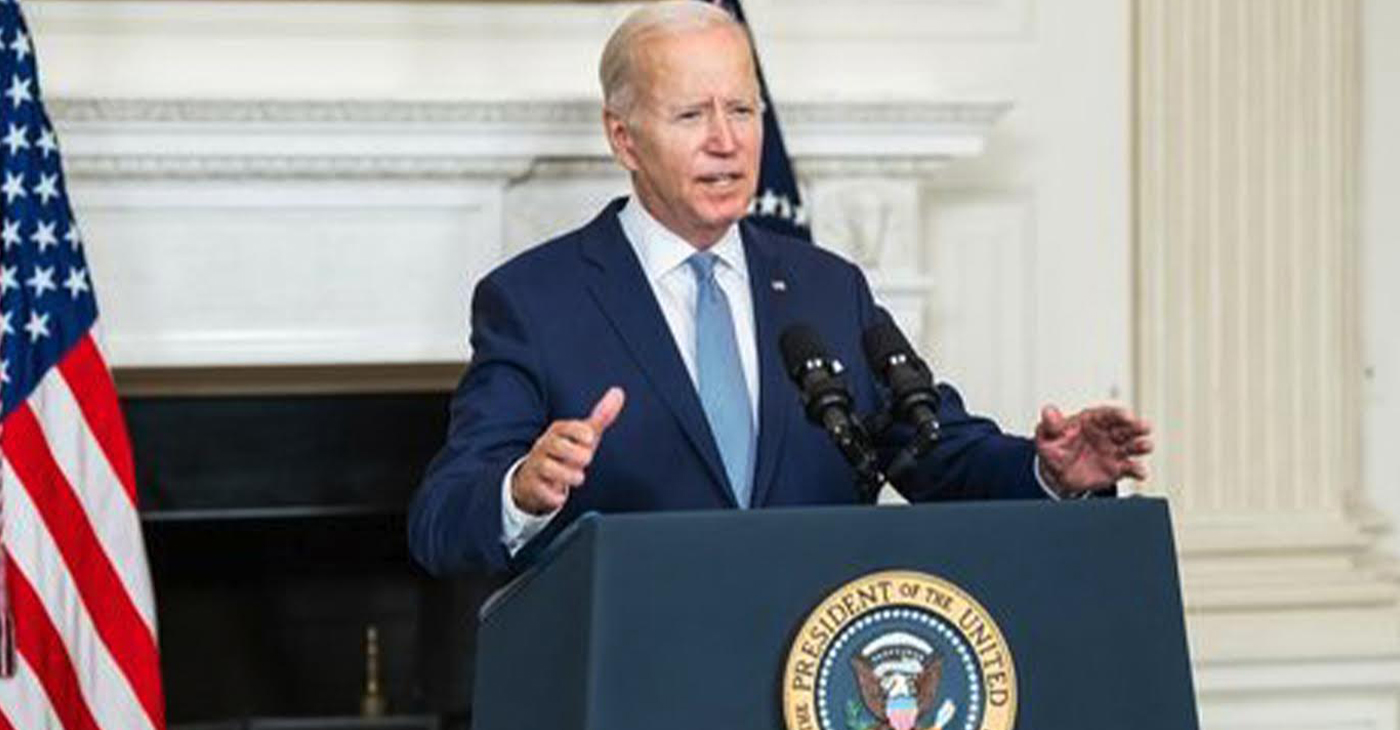 The Department of Education reported that the typical undergraduate student with loans graduates with nearly $25,000 in debt.

Despite lawsuits from Republicans and other opponents, President Joe Biden’s Student Loan Forgiveness Plan appears to be a hit with Black voters.

HIT Strategies, which bills itself as the only millennial and minority-owned public opinion research company, found that the approval ratings for both Biden and Congressional Democrats increased from 79% to 82%, after the loan forgiveness announcement.

Researchers show 56% of Black voters believe Biden has made progress on issues affecting Black voters, an increase of 12 points since July.

Fielded via an online opt-in panel from September 15-19 (with a margin of error of +/-3.1%), the survey revealed that 86% of Black voters supported President Biden’s loan forgiveness plan, including 60% who “strongly supported” the policy.

“President Biden’s loan forgiveness plan represents another promise fulfilled on one of the most critical economic priorities for Black voters,” Terrance Woodbury, a founding partner at HIT Strategies, said in a statement.

“Now, the President must message this plan directly to voters and continue to illustrate how his policies are improving the economic well-being of Black America,” Woodbury stated.

An estimated 165,900 borrowers from the District of Columbia are eligible for student debt relief under President Joe Biden’s recent loan forgiveness plan, including 60,300 Pell Grant recipients.

State-by-state data released last month by the U.S. Department of Education estimated that more than 40 million borrowers nationwide could benefit from the student debt relief plan, and nearly 20 million might see their remaining balance discharged.

In August, Biden announced his plan to forgive borrowers up to $10,000 in debt relief and up to $20,000 for Pell Grant recipients.

They said about 90% of relief dollars would go to those earning less than $75,000 per year — and no relief would go to any individual or household in the top 5% of incomes in the United States.

Officials said by targeting relief to borrowers with the highest economic need, the administration’s actions are also likely to help narrow the racial wealth gap.

Researchers found that the number of Black voters who say they will vote in the midterm elections increased from 79% to 82% since last month.

Further, the number of Black voters who believe their vote has the power to effect change on the issues that matter to them increased from 64% to 67% since last month.

“The Biden Administration is following through on that promise and providing families breathing room as they prepare to start repaying loans after the economic crisis brought on by the pandemic.”

Oakland Chaplains Respond to Need to Reduce Violence and Killings