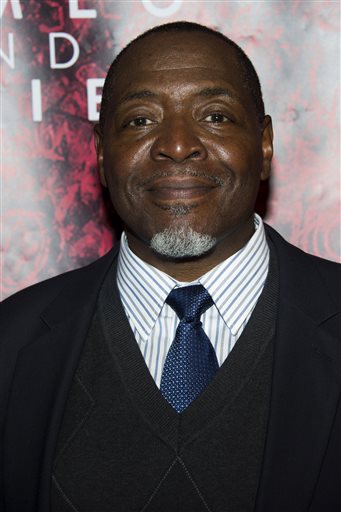 NEW YORK (AP) — No prayers can save the new musical “Amazing Grace” on Broadway — it’s closing.

The musical, with music and lyrics by Christopher Smith and a book by Smith and Arthur Giron, centers on John Newton, an 18th-century slave trader whose spiritual awakening led him to write the hymn.

In a statement, producer Carolyn Rossi Copeland said her team is “incredibly disappointed” in the show’s performance at the box office” and promised a national tour.

The show was poorly received by critics and struggled to fill even half the Nederlander Theatre. It rarely pulled in more than 30 percent of its $1 million weekly box office potential.