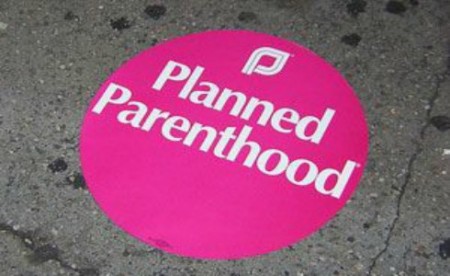 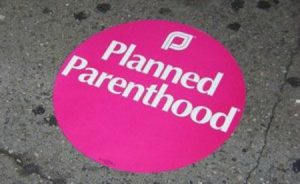 A new study conducted by the Guttmacher Institute shows that African American teen abortion rates are more than twice as high as the national average.

The Guttmacher Institute revealed in a recent study that black women account for 30 percent of all abortions and African Americans make up only 13 percent of the total U.S. population.

Study: Therapy as good as surgery for knee repair