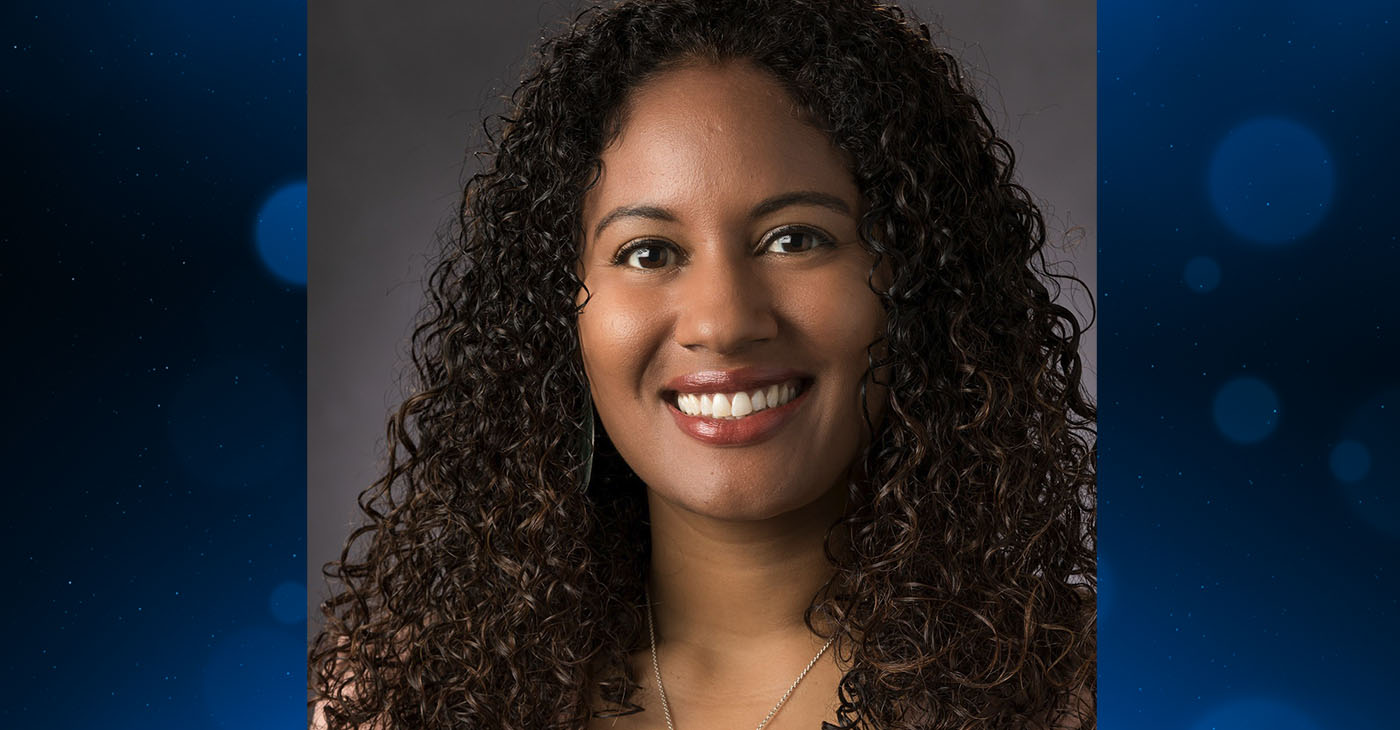 Natacha Buchanan, the Director of Inclusion & Diversity at Phillips 66

Natacha Buchanan personifies all that the oil and natural gas industry projects for the future of its well-paying workforce.

She’s a woman who identifies as half-Black and half-Hispanic – a paradigm shift for an industry that previously hadn’t demonstrated such diversity.

Buchanan, the Director of Inclusion & Diversity at Phillips 66, manages and executes the global enterprise inclusion and diversity strategy and supports its strategy implementation.

She noted that the lack of diversity wasn’t necessarily because the industry practiced any discrimination.

“It wasn’t something I was interested in as an industry,” Buchanan recalled. “I came into the industry by happenstance. I was recruited out of college at a career fair and by an incredibly approachable recruiter.”

Perhaps like many others when it comes to the oil and natural gas industry, Buchanan only knew about gas stations and that oil was found in the ground.

“I didn’t want anything to do with working at a gas station. I went to college,” Buchanan exclaimed.

“But I was ill-informed and got the opportunity to interview and learn about the organization and the industry.”

Originally from Junction City, Kansas, in 2002, Buchanan earned a bachelor’s degree in accounting from Kansas State University, where she’s currently serving as a member of the Finance Advisory Board and College of Business Diversity Advisory Council.

Buchanan began her career more than 18 years ago as an intern at Phillips 66, where she said she realized how much oil and gas plays a part in everyday life.

Rising through the ranks, Buchanan’s love of the industry has only increased.

“I think that I have such a passion for this industry, but I don’t think we as an industry has done a great job in telling our story,” she remarked. “What we do in protecting the environment … we get a bad rap.”

Buchanan acknowledges that, as currently constituted, the oil and natural gas industry must do a better job in diversity and inclusion.

“It pains me that our industry doesn’t better reflect our nation from gender and ethnic standpoint,” she determined.

An analysis from the American Petroleum Institute (API) revealed a mostly positive outlook for African Americans and Hispanics in the oil and natural gas industry. The 2019 study noted that, with the right policies, African Americans and Hispanics could hold 166,000 of the new oil and natural gas jobs created by this year. That represents 31 percent of the projected 525,000 new job opportunities.

More than 50 percent of all jobs created would be high-paying skilled and semi-skilled blue-color jobs with a significant range of opportunities at the scientific/managerial level – including petroleum engineers.

“I’m excited that we are going to be very deliberate and say, for whatever reason, we haven’t been successful in attracting a specific demographic,” Buchanan said.

“So, I’m really excited about the opportunity to bring in demographics that maybe have not [previously] considered our industry.”

Buchanan makes it clear that being a woman and an ethnic minority hasn’t hindered her career.

“When I joined, there wasn’t a lot of physical, racial, and ethnic diversity,” she recalled. “We still have a long way to go, but I’m proud of the industry. I have really enjoyed the people I’ve worked with, and I don’t feel like my gender or my race has hindered my career.”

Buchanan encourages all – particularly those who might aspire to a career in the industry – to brush up on their knowledge of oil and natural gas.

“There’s a lot of organizations like API where you can go and get their newsletter and read up on or sign up for them,” Buchanan stated.

“The cultures might be different in the various companies in the industry, but all are part of an industry that continues to evolve, so connect with someone who works in the industry and learn about it.”

In addition to newsletters, there exists the Community Energy Center (http://www.communityenergycenter.org/), which is a project of the NNPA (National Newspaper Publishers Association), a non-partisan trade association of the more than 230 African American-owned newspapers and media companies from across the United States, and the National Association of Hispanic Publications Media LLC,(NAHP Media LLC), a  Hispanic Publishing media advocacy organization representing over 170 leading Spanish language publications in communities all over the U.S. and Puerto Rico.