At the Movies: Spider-Man: Far from Home; Yesterday; andThe Fall of the American Empire

‘State of Black Nashville’ forum held at Cathedral of Praise

Questions your financial advisor would not expect you to ask 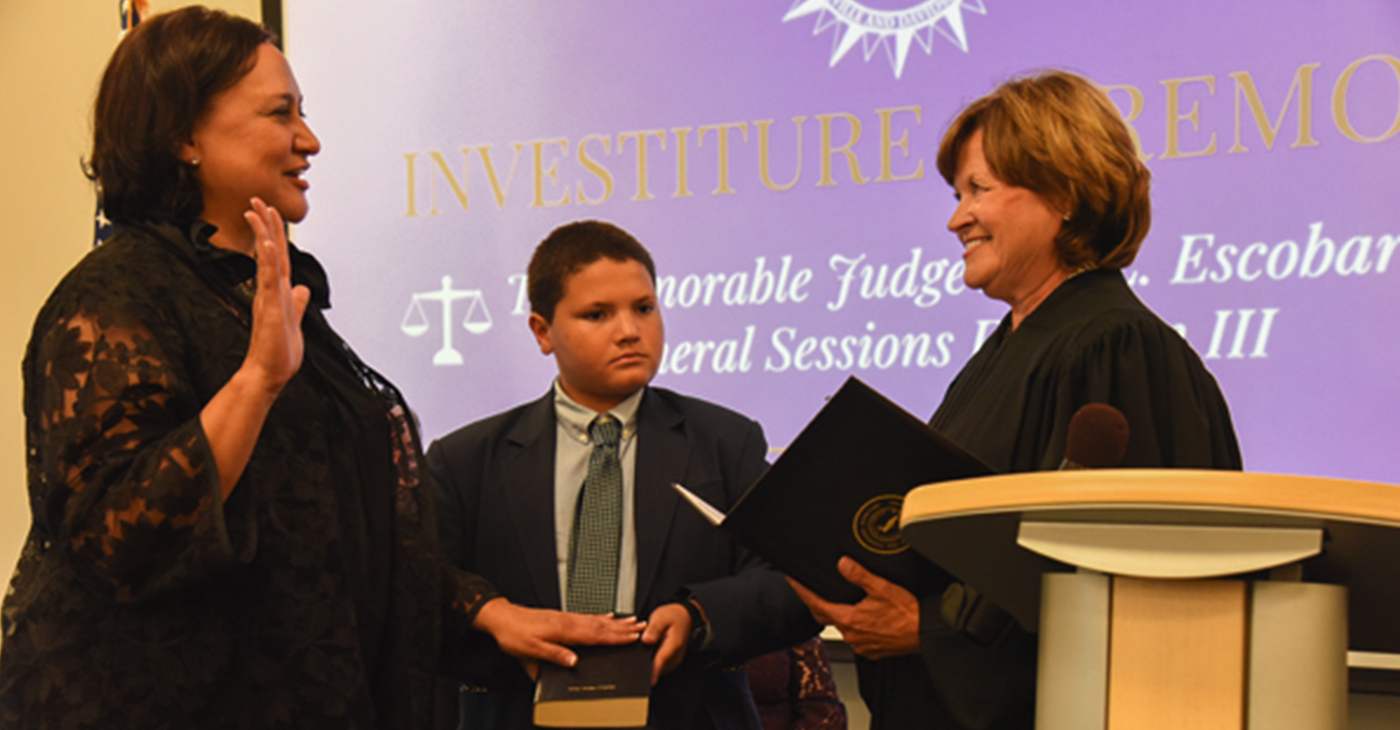 Nashville’s first Latina judge has taken the oath of office before an overflowing crowd at Casa Azafrán. Ana L. Escobar, who emigrated with her family from Colombia as a young child, stood before more than 150 supporters and colleagues as she was sworn in to serve as General Sessions Judge, Division III.

Attendees were pouring into the hallway as emotional remarks were delivered by Nashville Mayor David Briley and others. The oath was delivered by Tennessee Supreme Court Justice Sharon G. Lee. Judge Escobar spoke to the crowd following the swearing in.

“It was humbling and inspiring to have so many smart, dedicated people rally around me and tell me I can do this—that I should do this,” Judge Escobar said. “I’m standing here today because of the strength you’ve given me, and there’s only one way for me to repay you—and that’s to serve this community in a way that upholds the highest standards of the judiciary.”

Op-Ed: From Reconstruction Amendments To The Present Day Pursuit Of Democracy