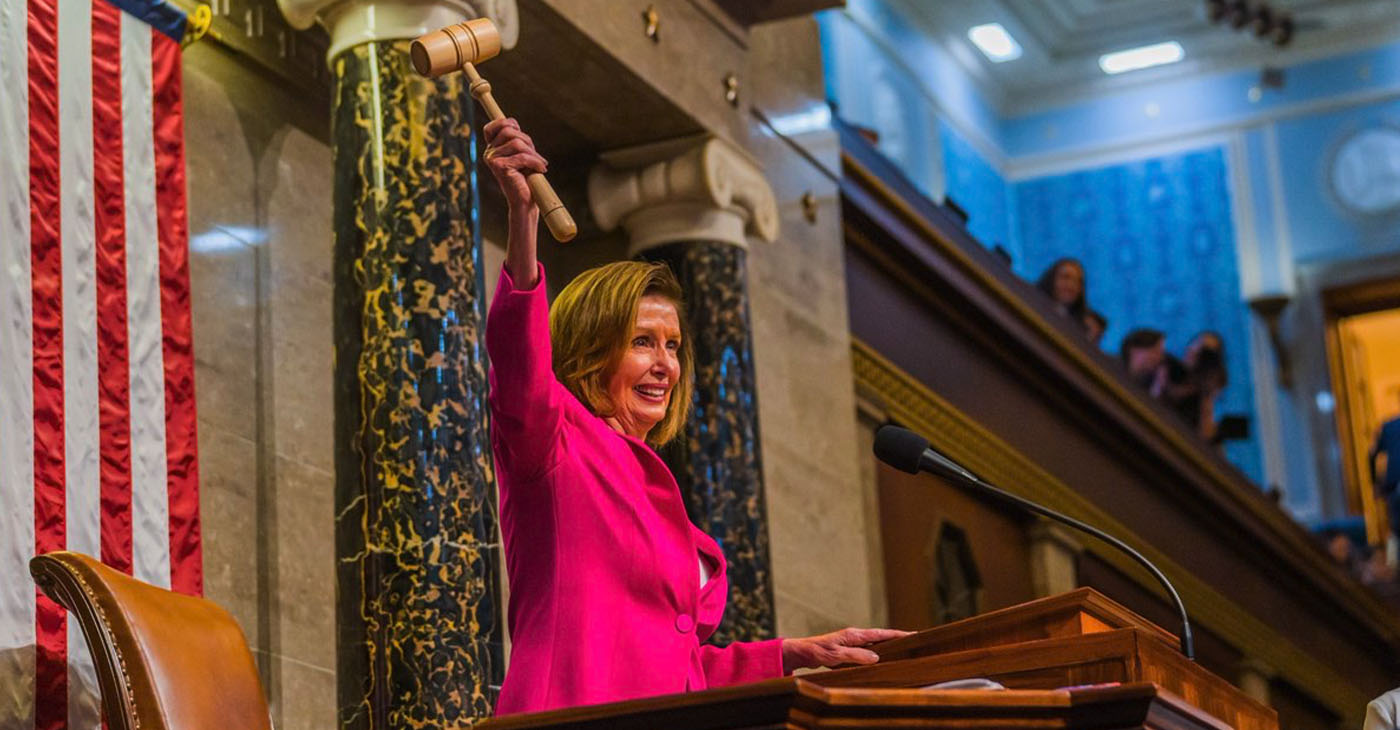 Nancy Pelosi, who stepped down from the Democrat leadership last year, closed the 117th Congress on Jan. 3. “It was my privilege today to gavel out the end of the 117th Congress — an extraordinarily productive session #ForThePeople. I look forward to continuing to serve the people of San Francisco in the 118th Congress and will share more on this account,” she said on Twitter. Three days later, as Speaker Emerita, Pelosi took her oath again to serve again. “I was proud to be sworn in early this morning as the Representative for California’s 11th District. Thank you to the people of San Francisco for trusting me to be your voice in Congress. Now, we can proceed with the People’s work.” 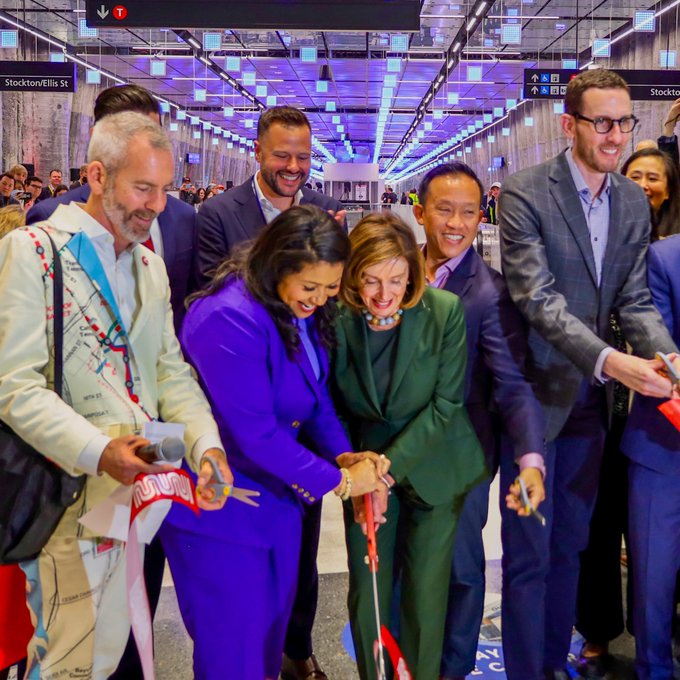 The same day, (wearing a green pantsuit) she was present at a ribbon-cutting ceremony for a MUNI subway project. “Today, I was proud to participate in the ribbon cutting ceremony for @SFMTA_Muni Central Subway Project — a new subway line connecting families to a booming corridor, taking another step toward a transit-first San Francisco and supporting economic growth and cultural vibrancy.”

In the days since, Pelosi has expressed sympathy and concern for her constituents impacted by the winter storms and ensuing flooding.

Board of Supervisors Recommend Recount in Oakland Mayor’s Race