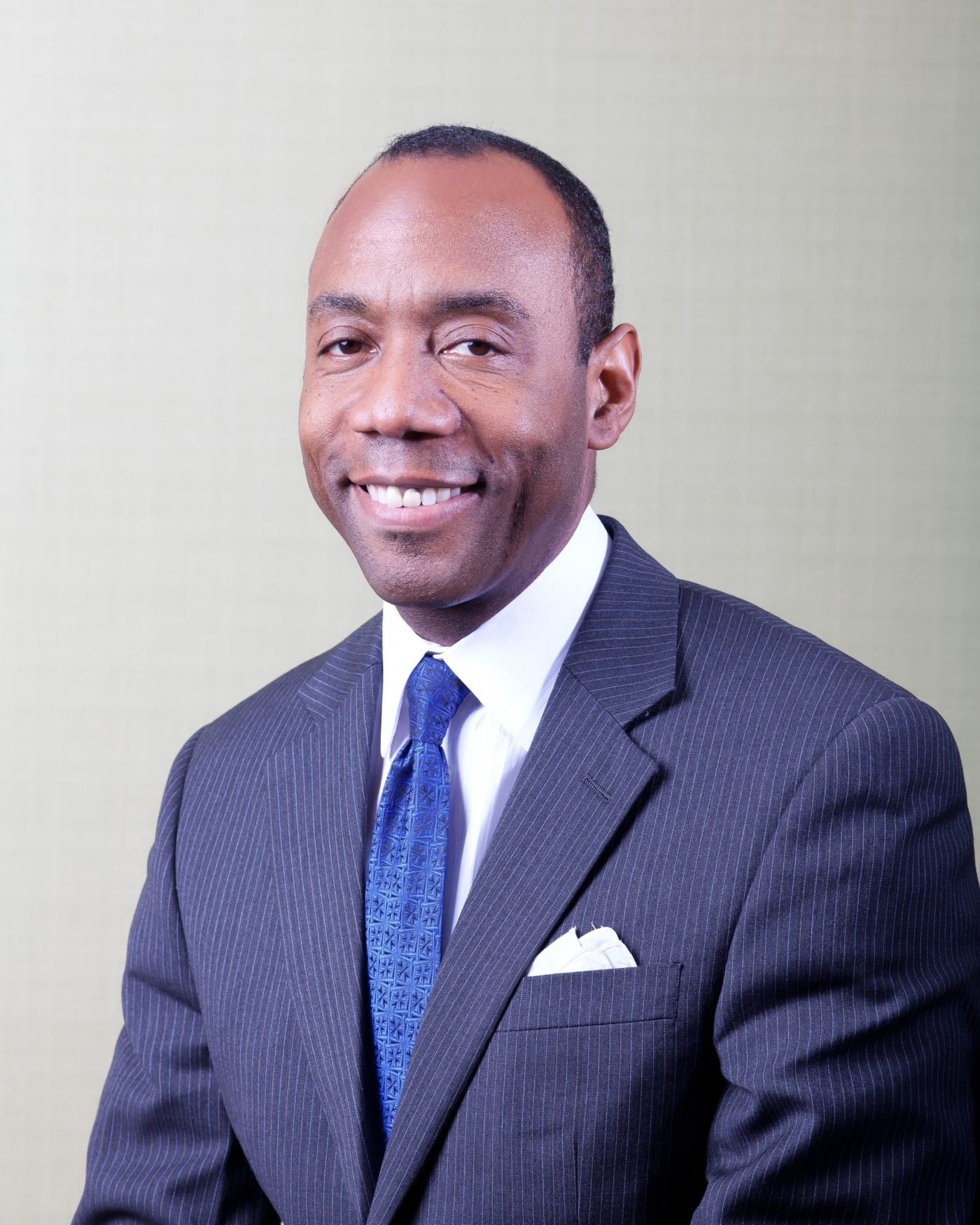 “We find ourselves at crossroads in history”

By Larry Miller
Special to the NNPA from the Philadelphia Tribune

Brooks touched on topics from across the nation, including the Confederate battle flag, the recent string of church burnings in the South, the tragic shooting and loss of nine lives at Emanuel A.M.E. Church in Charleston, S.C., the on-going campaign against excessive use of force by police and the discriminatory criminal justice policies that negatively affect communities of color.

The theme of this year’s convention is “Pursuing Liberty in the Face of Injustice.” Brooks spoke passionately on the issues of voter suppression, the use of excessive force by police against Black men, economic inequities and the need for confronting these problems head on.

“We find ourselves at a crossroads in history and a peculiar moment in time,” he said. “In the news and on our mobile devices, we are reminded that hundreds of thousands of registered voters have been disenfranchised across the United States. College students were turned away from the polls because of voter fraud. We are reminded that there are civil rights challenges far more expansive than our critiques would like to acknowledge or admit.

“This year and last year we’ve seen a number of civil rights and criminal justice issues — Eric Garner, Michael Brown. We are revolted and morally disturbed by these incidents.”

Brooks is an attorney and human rights activist. He formerly served as the president and CEO of the New Jersey Institute for Social Justice in Newark. After his address, a plenary session featured a panel discussion on the role of prosecutors in criminal justice reform. The session focused on the role prosecutors are playing in the administration of justice in the country.

A recurring theme for speakers at the beginning of the session was voter suppression. U.S. Rep. Debbie Wasserman Schultz (D-Fla.), chairwoman of the Democratic National Committee, drew a line between stricter voting requirements to the election of President Barack Obama.

“Wisconsin Gov. Scott Wilson has put in place some of the strictest voting laws in the nation,” she said. “Now he’s decided to enter the race for president of the United States. The election of Barack Obama touched off a backlash of voter suppression and following that in 2013 the Supreme Court removed key provisions of the Voting Rights Act. Does anyone think we don’t need those protections?”

Another recurrent topic was incidents when police officers have used excessive force against unarmed Black men and the continued relevancy of the civil rights organization.

During the session, civil rights attorney Barbara Arnwine was presented with the William Robert Ming Advocacy Award. Ming was an attorney who was an integral part of the legal team that litigated the historic racial discrimination case Brown v. Board of Education. Arnwine said the work of the NAACP is far from over when considering the problem of mass incarceration.

Arnwine said the president is devoting a great deal of attention on ways to address inequities in the criminal justice system. On Thursday he will visit the El Reno Federal Correctional Institution outside of Oklahoma City.

“There are 1.3 million African American in prison,” she said. “The United States has the largest prison system of any industrialized nation. The president recognizes that it is unjust that our country has 25 percent of the world’s prisons. This week he will bring clemency to the largest number of prisoners incarcerated for non-violent offenses. There is a critical need to address the problem of mass incarceration.”