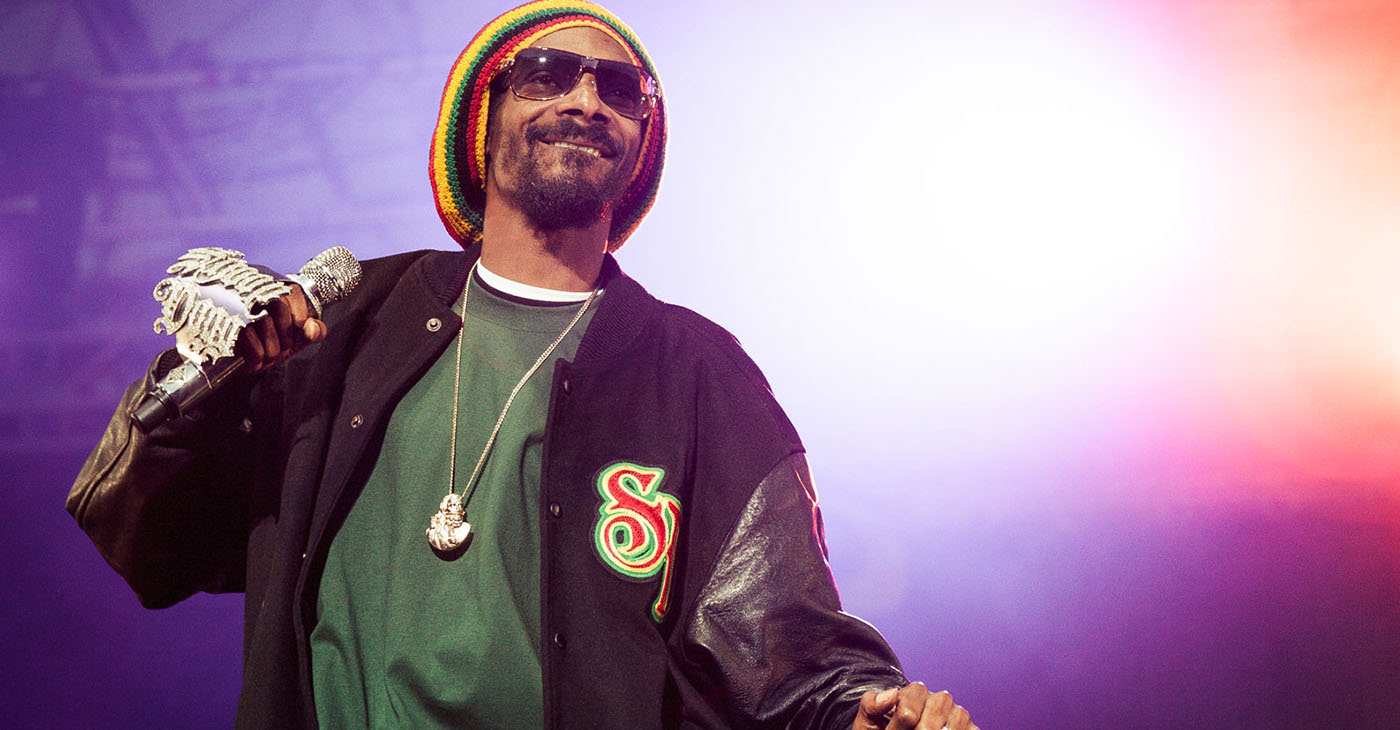 The lawsuit was filed by a “Jane Doe” complainant who alleged that back in May of 2013, Snoop Dogg and Bishop Don “Magic” Juan, whose real name is Donald Campbell, 71, sexually assaulted her. (Photo: Jørund Føreland Pedersen, CC BY-SA 3.0 , via Wikimedia Commons)

The lawsuit was filed by a “Jane Doe” complainant who alleged that back in May of 2013, Snoop Dogg and Bishop Don “Magic” Juan, whose real name is Donald Campbell, 71, sexually assaulted her.

On February 11, a spokesperson for Snoop Dogg described the allegations in the lawsuit as, “part of a self-enrichment shakedown scheme to extort Snoop Dogg right before he performs during this Sunday’s Super Bowl halftime show.”

“Her attempt to use the courts to advance this scheme is shameful too and does a disservice to real victims who deserve to be believed,” Snoop Dogg’s spokesperson added. The accuser’s attorney, Matt Finkelberg, told media that the Jane Doe accuser, “refuses to be silenced and intimidated any longer.”

“Our client’s hope is to inspire other victims of sexual harassment, assault, and battery to understand that they have rights, will be protected, and although they are victims, they will not have to be silenced forever,” Finkelberg said.

On April 8, the “Jane Doe” individual who filed the lawsuit withdrew it “in its entirety.” U.S. district judge George H. Wu ordered the dismissal as requested. But Snoop Dogg wasn’t the only major Black male music superstar to be sued for millions and accused of a major sex crime.

On February 16, a woman represented by Miami-based attorney Ariel Mitchell, but whose name is unknown, filed a $20 million lawsuit against singer Trey Songz, 37, real name Tremaine Neverson. The civil lawsuit alleged a 2016 rape against the singer, who is worth $12 million, at a party in West Hills, California.

Law.com reported on February 15, that an attorney for Songz, filed a complaint against Mitchell claiming she was engaging in a form of witness tampering. Mitchell denies the claim and said the complaint wasn’t true. But Songz attorney Jeff Neiman asked Miami-Dade Circuit Judge Gina Beovides to dismiss the complaint against Songz and pursue disciplinary action against Mitchell, including sanctions. On April 9, police in Las Vegas stated, “The LVMPD has concluded the investigation into the sexual assault allegations against Tremaine Neverson and determined that no criminal charges will be filed from a sexual assault allegation made against him November 2021.

On August 19, 2020, Songz’s twitter account read, “I usually stay quiet on this, but I feel that in many ways the movement to fight for the women who actually have suffered harassment and abuse on various levels, has been hijacked by those who find it convenient for themselves to come up as they seek to destroy someone’s life.”

On January 28, singer Chris Brown was sued for $20 million by a woman claiming the superstar drugged and raped her on a yacht docked outside Sean Combs’ home in Miami in late December 2020. The suit was filed by an anonymous “Jane Doe” dancer/model/actress in Los Angeles Superior Court on Jan. 27.

But on March 9, representatives for Chris Brown directed media to a story on RadarOnline that included screenshots of text messages allegedly sent by the unidentified Jane Doe suing Chris Brown for $20 million and Chris Brown himself. The messages appeared to show a different version of events than what was represented in the lawsuit, including the accuser courting Brown with “lewd language and bare-naked selfies almost immediately after the alleged rape took place.” After the text messages were revealed on Brown’s social media and amplified elsewhere, the accuser’s attorneys George Vrabeck of Vrabeck Adams & Co. Inc., and Ariel Mitchell withdrew from the case.

“Chris Brown had 9 months’ worth of text messages from that woman. He needs to file lawsuits on media outlets and so many other people,” wrote Toni Carter on Twitter on March 9.