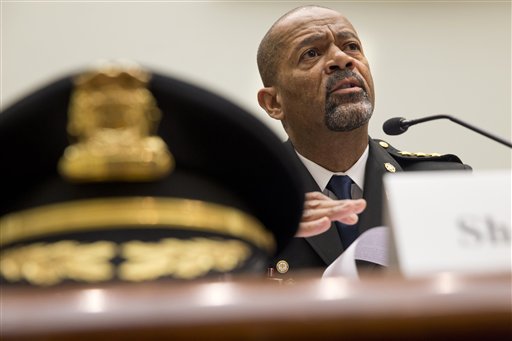 MILWAUKEE (New York Times) — Cities across the nation are seeing a startling rise in murders after years of declines, and few places have witnessed a shift as precipitous as this city. With the summer not yet over, 104 people have been killed this year — after 86 homicides in all of 2014.

More than 30 other cities have also reported increases in violence from a year ago. In New Orleans, 120 people had been killed by late August, compared with 98 during the same period a year earlier. In Baltimore, homicides had hit 215, up from 138 at the same point in 2014. In Washington, the toll was 105, compared with 73 people a year ago. And in St. Louis, 136 people had been killed this year, a 60 percent rise from the 85 murders the city had by the same time last year.

Law enforcement experts say disparate factors are at play in different cities, though no one is claiming to know for sure why murder rates are climbing. Some officials say intense national scrutiny of the use of force by the police has made officers less aggressive and emboldened criminals, though many experts dispute that theory.

Rivalries among organized street gangs, often over drug turf, and the availability of guns are cited as major factors in some cities, including Chicago. But more commonly, many top police officials say they are seeing a growing willingness among disenchanted young men in poor neighborhoods to use violence to settle ordinary disputes.