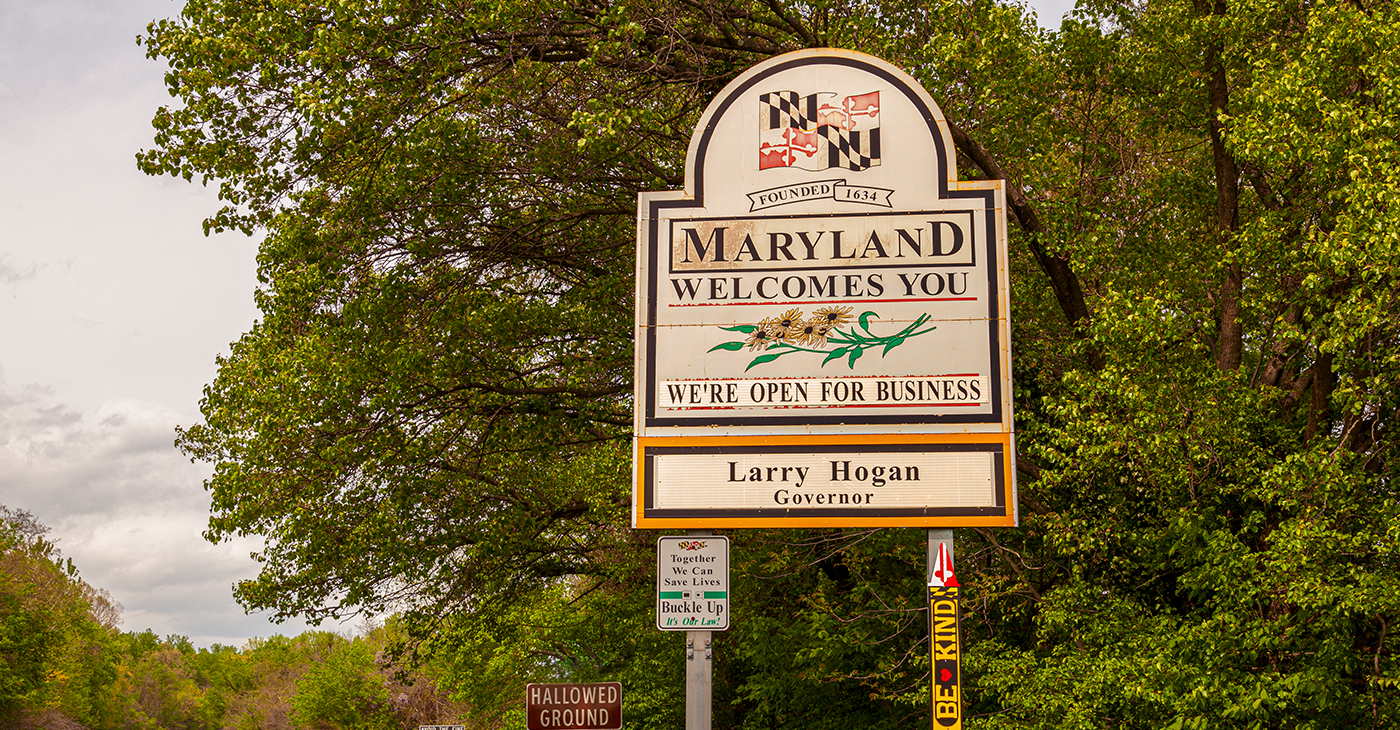 If they are elected, Maryland would be the first state to have two Black statewide officials.

On July 19, Wes Moore and Congressman Anthony Brown won their primary contests to be Governor of Maryland and Attorney General.

Maryland is a deep blue state that currently has a moderate Republican Governor. It is expected that Moore and Brown will have a major advantage over their Republican competitors.

If they are elected, Maryland would be the first state to have two Black statewide officials. Wes Moore has caught lightning in a bottle. He has run ads that have been narrated by Oprah Winfrey and has captured the excitement of the moment in Maryland.

Wes Moore’s victory is verification that Black statewide candidates in states with over 20 percent of the Black vote can run and win strong campaigns.

Current Governor Larry Hogan has said publicly that he will not vote for the Republican nominee for Governor. That nominee, Dan Cox, is a supporter of Donald Trump.

“Dan Cox …is a QAnon whack job who was in favor of calling Mike Pence, my friend, a traitor, when they were talking about hanging him,” Hogan said at a news conference on July 19.

Attorney and former prosecutor Glenn Ivey defeated former Congresswoman Donna Edwards in a primary to replace Anthony Brown in Maryland’s 4th district. Ivey is all but certain to be elected to Congress in such a blue district.

Lauren Victoria Burke is an independent investigative journalist and the host of the podcast BURKEFILE. She is a political analyst who appears regularly on #RolandMartinUnfiltered. She may be contacted at LBurke007@gmail.com and on twitter at @LVBurke