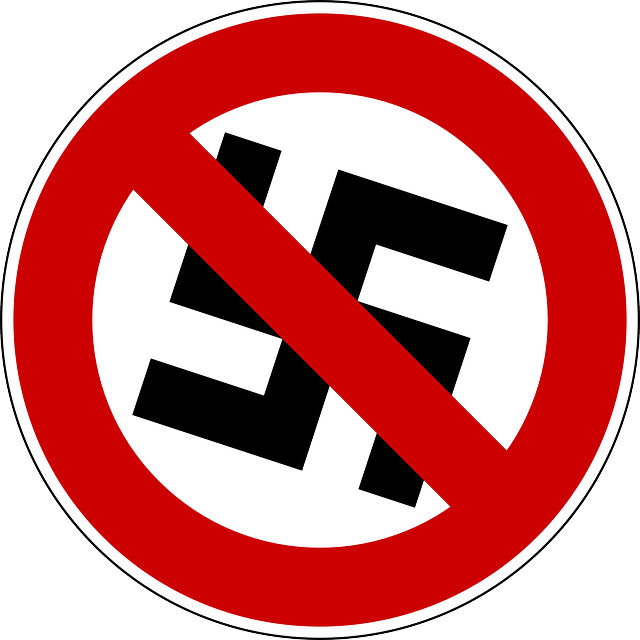 AUBURN, Ala. (AP) — The founder of a children’s ministry in eastern Alabama says a billboard featuring a quote from Adolf Hitler has been covered and will be removed.

The Ledger-Enquirer of Columbus, Georgia, reports (http://bit.ly/1x05r2w) that the billboard at the Village Mall in Auburn, Alabama, features five smiling children beneath a quote from Hitler in a 1935 speech on the Nazi youth movement: “He alone, who owns the youth, gains the future.”

It was displayed on the sign with a Bible verse from Proverbs: “Train up a child in the way he should go, and when he is old he will not depart from it.”

The billboard was installed Friday and immediately sparked comments on social media. It was covered by midday Tuesday.

Live Savers Ministries founder James Anderegg told the newspaper, “We are pulling the billboard and certainly never intended to cause confusion.”

He added that in hindsight, it would have been better to quote Herbert Hoover who said, ‘Children are our most valuable resource.'”

“We are a children’s organization and had honorable intentions and nothing less,” Anderegg said.