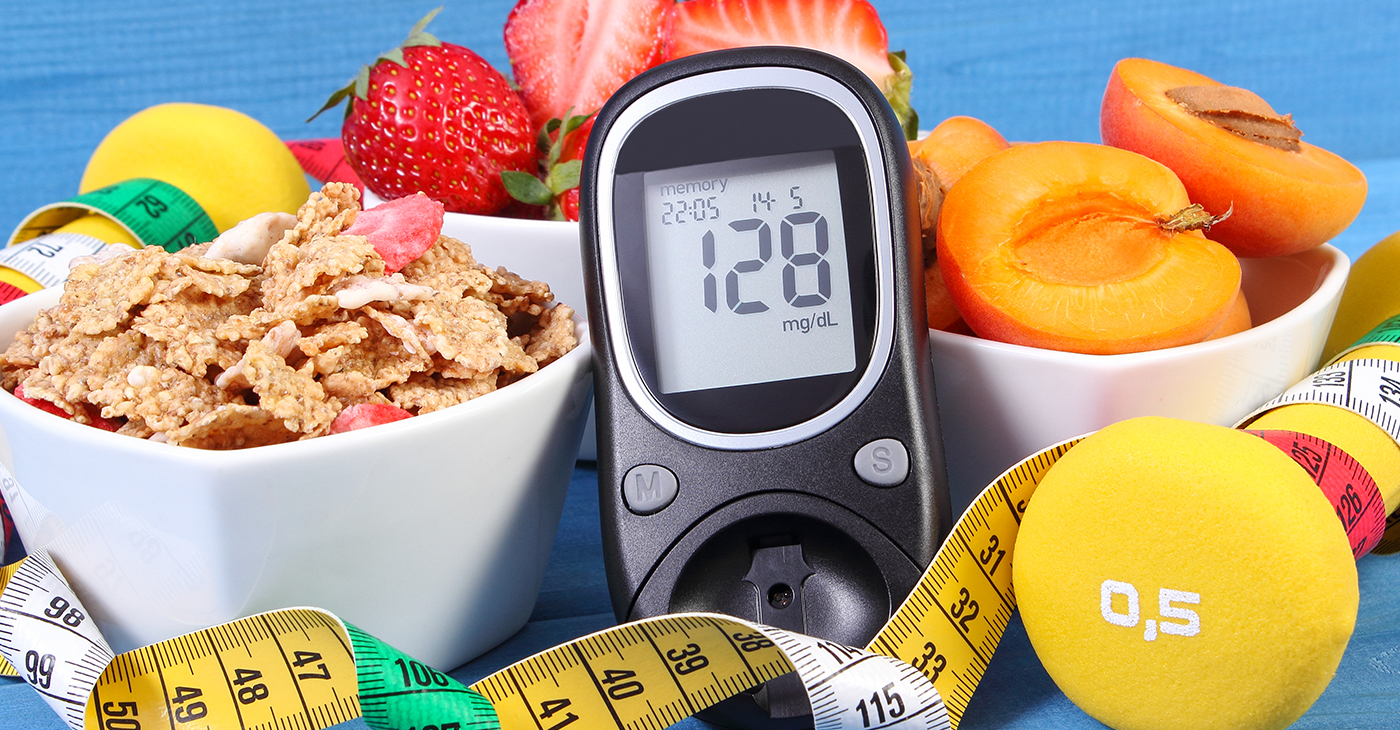 (Special from khn.org) — Louis Rocco has lived with diabetes for decades but, until he met with a registered dietitian in August, he didn’t know eating too much bread was dangerous for him.

“I’m Italian, and I always eat a lot of bread,” he said. After two hour-long visits with a dietitian — including a session at his local grocery store in Philadelphia — Rocco, 90, has noticed a difference in his health.

“It’s helped bring down my sugar readings,” he said of changes in his diet including eating less bread. “I wish I knew I could have had this help years ago.”

After getting a referral this summer from his doctor, Rocco learned that Medicare covers personal nutritional counseling for people with diabetes or kidney disease.

The estimated 15 million Medicare enrollees with diabetes or chronic kidney disease are eligible for the benefit, but the federal health insurance program for people 65 and older and some people with disabilities paid for only about 100,000 recipients to get the counseling in 2017, the latest year billing data is available. The data does not include the 20 million enrollees in private Medicare Advantage plans.

Health experts say the little-used benefit represents a lost opportunity for beneficiaries to improve their health — and for the program to save money by preventing costly complications from the diseases.

An estimated one in four people 65 and older have diabetes and one in three have chronic kidney disease. Kidney disease is often a complication of diabetes.

The prevalence of diabetes has risen markedly in the past 20 years and the condition is more common as people age.

Nationwide, there are 100,000 registered dietitians — more than enough to meet demand, said Krista Yoder Latortue, executive director of Family Food in Philadelphia, which employs about 50 dietitians including the one who visited Rocco. Medicare data showed about 3,500 dietitians billed the program for nutritional counseling in 2017.

The problem may be that not enough physicians know about the Medicare benefit. Doctors have to refer patients to a dietitian.

Congress approved the benefit, which began in 2002, after studies found medical nutrition counseling leads to improved health outcomes and fewer complications for older patients. Under the preventive health provisions of the Affordable Care Act, the counseling has been available without out-of-pocket costs to Medicare beneficiaries since 2011.

Medicare pays for three hours of dietary counseling during the first year the benefit is used and two hours in subsequent years. A doctor can appeal to Medicare for additional nutritional therapy if the physician believes it is medically necessary.

Larry Lipman, 70, of Falls Church, Va., said he was shocked to learn he had diabetes earlier this year because he’s relatively thin and is an avid cyclist.

When his doctor recommended meeting with a dietitian, he not only said yes but also brought along his wife, who does most of the cooking.

“It was great because I could ask specific questions and get into the nitty-gritty about how I eat, what I eat and when I eat,” said Lipman, a retired journalist.

“I’ve learned I needed to cut down on portion sizes of rice and other things to keep my carbohydrates down,” he said. “I’m thinking more about what I eat every time and staying away from Doritos and ice cream.”

Doctors shoulder some of the blame for patients not getting dietary counseling by failing to refer them to dietitians.

“It’s a lot easier to prescribe a medication than it is to discuss the importance of nutrition and get patients to meet with a registered dietitian,” said Dr. Holly Kramer, a Chicago nephrologist and president of the National Kidney Foundation.

“I don’t understand how we have this burgeoning obesity and diabetes epidemic and we are not using dietitians in our clinics for all these patients, yet we are paying for all these things that mediate from the disease process such as arthritis, dialysis and amputations,” she said.

Jennifer Weis, a registered dietitian in Philadelphia, said the limited hours Medicare covers is frustrating given how difficult it is to change behaviors in older adults.

“It’s better than nothing, but in my mind is not sufficient,” she said.

Doctors might not be aware of the Medicare option since “it’s a challenge to keep up with what is a covered benefit and what is not,” said Dr. Michael Munger, chairman of the American Academy of Family Physicians who practices in Overland Park, Kan. He said that many doctors who don’t practice with a large health system may not be familiar with dietitians in their community.

For convenience, Munger said, he refers his diabetes patients to a nurse practitioner in his office for nutritional counseling. But only registered dietitians are covered under the Medicare benefit, so his Medicare patients face a copayment for that service.

Nutritional counseling is not the only underused Medicare benefit that can prevent health complications.

Fewer than five percent of Medicare beneficiaries use their 10 to 12 hours of diabetes self-management training benefit, which can cover individual and group sessions providing tips for eating healthily, being active, monitoring blood sugar, taking drugs and reducing risks.

Part of the problem, said Yoder Latortue in Philadelphia, is there is a lot of misinformation about whom the public can trust on nutrition advice.

“Everyone eats and everyone has an opinion,” Yoder Latortue said.

Lauri Wright, a Jacksonville, Fla., registered dietitian and spokeswoman for the Academy of Nutrition and Dietetics, said the federal Centers for Medicare & Medicaid Services sends out notices to health providers once a year but more information is needed.

About 10,600 registered dietitians have enrolled to treat Medicare patients, a CMS spokeswoman said. She said the agency has been advising health providers about the benefit and promoting it to enrollees on its website and its annual handbook that it sends to beneficiaries.

Still, “I think because only two diseases are covered by Medicare and the rest aren’t, it falls off everybody’s radar,” Wright said.

Kaiser Health News is a nonprofit news service covering health issues. It is an editorially independent program of the Kaiser Family Foundation, which is not affiliated with Kaiser Permanente.

This article originally published in the September 16, 2019 print edition of The Louisiana Weekly newspaper.

This article originally appeared in The Louisiana Weekly.

COMMENTARY: A Letter to President Barack Obama –We miss you