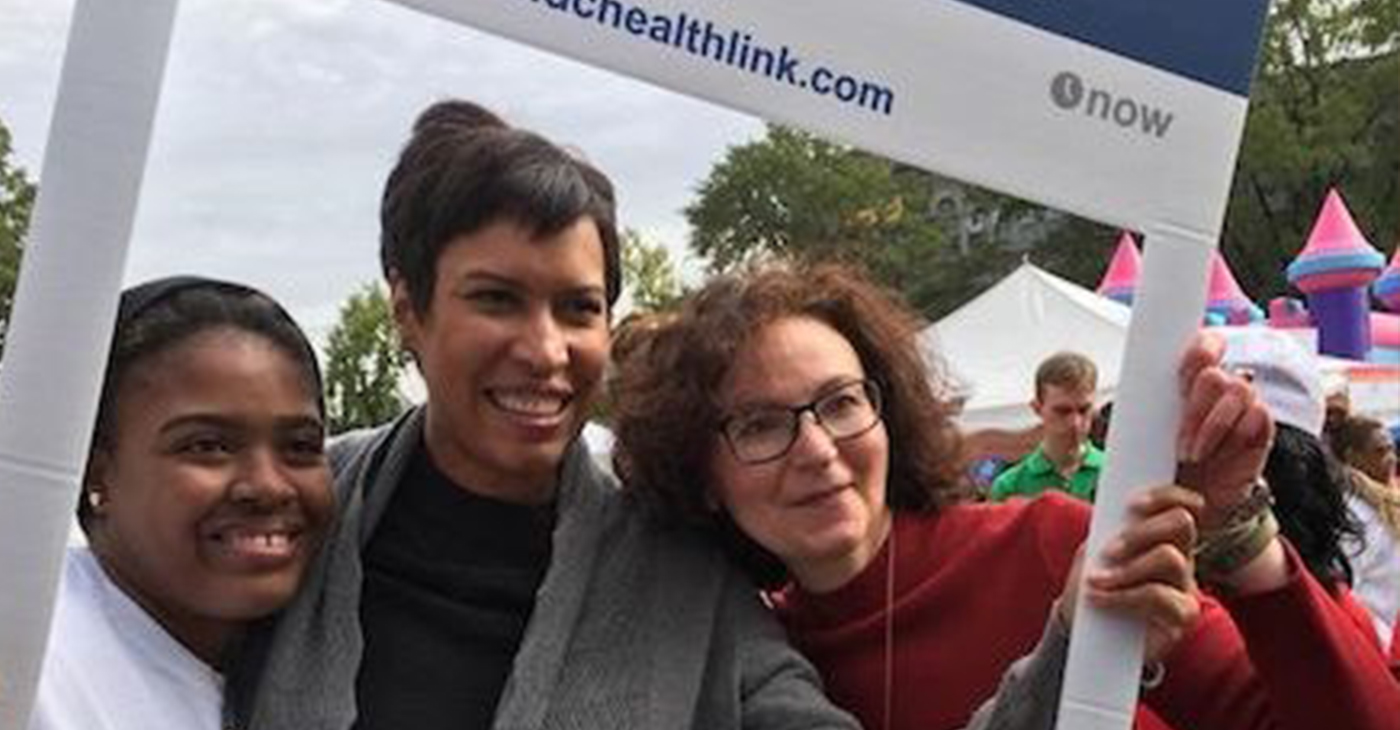 The Census Bureau released this week its annual report on health insurance coverage, showing that while nearly 2 million people nationwide are losing coverage and the nation’s uninsured rate climbed to nearly 9 percent, the District saw gains.

“The District’s success demonstrates what is possible by fully embracing, and building on, the ACA,” said Mila Kofman, DC Health Benefit Exchange Authority’s executive director. “It also shows that states cannot do this alone and strong national standards and financial commitment through federal premium tax credits and Medicaid expansion is necessary.”

The District has taken multiple steps setting up its own state-based marketplace and building on the Affordable Care Act including: most recently enacting a local individual responsibility requirement when the federal government repealed the federal one; adopting a three month open enrollment period after the federal government reduced open enrollment to six weeks for HealthCare.gov; investing in navigators to help people enroll while the federal government slashed such funding to federal marketplace states; enacting laws to protect District residents from federal Administration efforts to expand junk health insurance like short term limited duration plans and association health plans; and increasing outreach activities.

“It’s an honor to be a member of the Executive Board for the DC Health Benefit Exchange Authority,” said Dr. Leighton Ku, chair of the Research Committee of the Executive Board and professor of health policy at the Milken Institute School of Public Health, George Washington University. “Because the District made the wise choice to pursue a state-based marketplace, we’ve been able to consistently build on the ACA to expand coverage, despite federal attacks designed to weaken enrollment over the last two and a half years.”