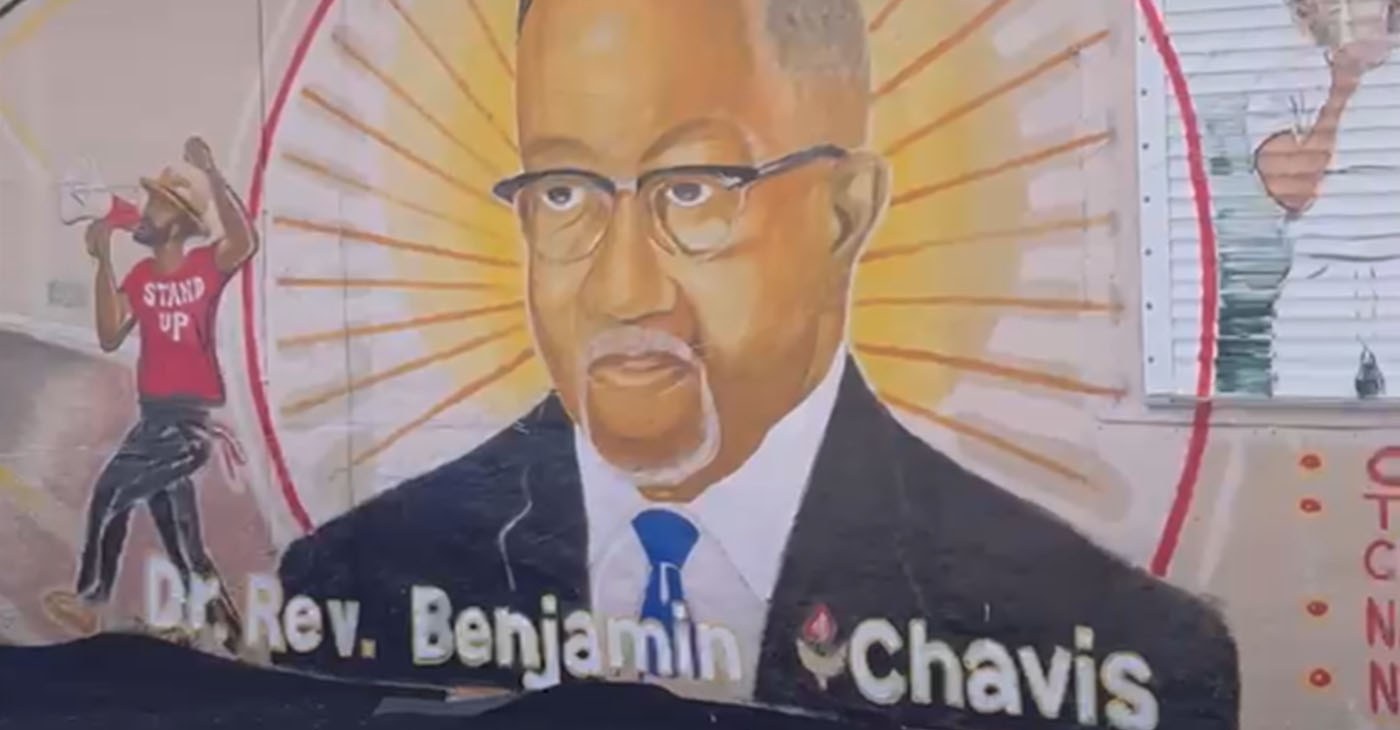 The unveiling took place in Liberty City, a downtown section of Miami, on Saturday, Feb. 27.

Nice the Artist, one of the most talented and unsung at his craft, unveiled a stunning mural of National Newspaper Publishers Association President and CEO, Dr. Benjamin F. Chavis, Jr.

The unveiling took place in Liberty City, a downtown section of Miami, on Saturday, Feb. 27.

The event, which featured an appearance by Dr. Chavis, city officials, and members of the Black Press, also was filmed by a professional crew who plan to release a video on the historic event.

“It’s always a pleasure to be in the company of history, and when history is enhanced for who you are, it’s more of a confirmation of what you are doing,” Westside Gazette Publisher Bobby Henry stated.

“It’s always an honor to be in the presence of Dr. Chavis, and the fact that he took time out of his busy schedule to come to Liberty City, the heart of the city, means a whole lot to all of us,” Henry continued.

The mural features the distinct likeness of Dr. Chavis, the civil rights icon and member of the famed political prisoners, the Wilmington 10. 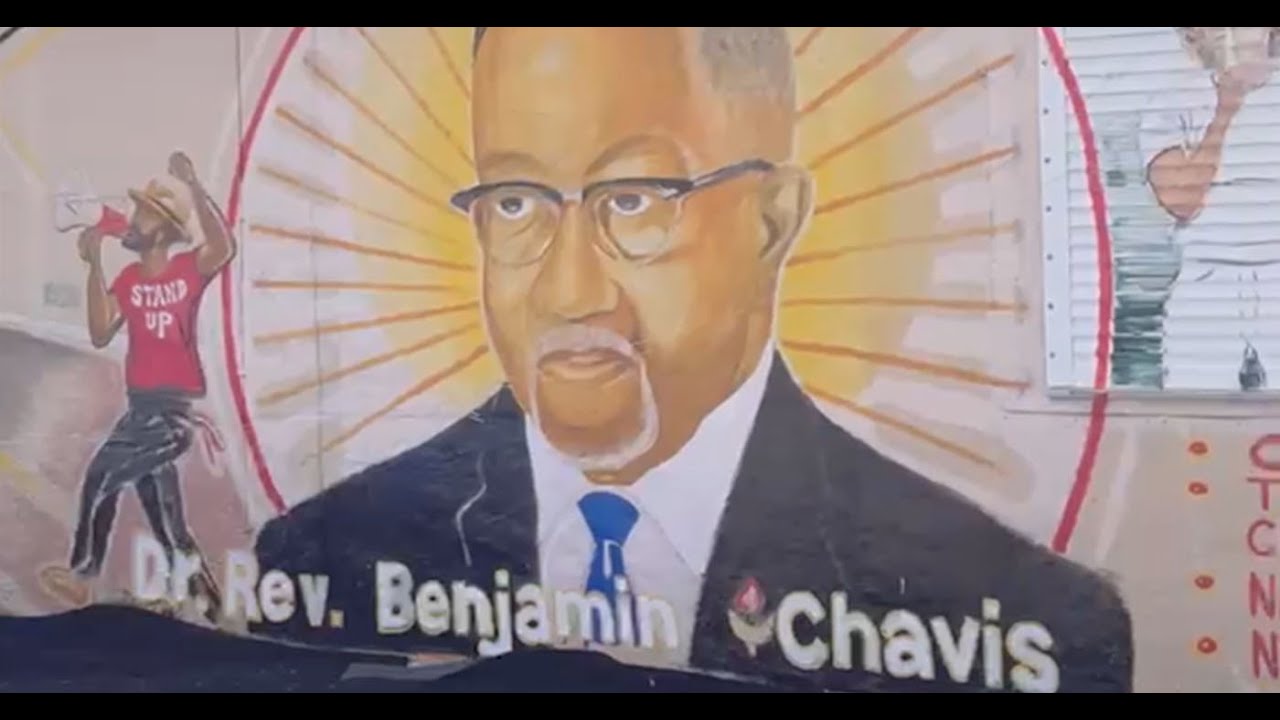 Nice the Artist said the mural, which encompasses one side of a large brick building, took about 2 weeks to complete. He has painted murals in the area for about a decade.

“To have Dr. Chavis come here to Liberty City and to honor him like this is a dream,” stated Broadway Harewood, a majority owner of commercial real estate in Liberty City, who has used the arts to reduce crime in the area.

“[An acquaintance] said to me that I’ve been doing murals for so many people who don’t appreciate it and those who really haven’t done anything for the community,” Harewood told NNPA Newswire.

“He asked me had I thought about Dr. Ben Chavis, and I was like, ‘wow, here’s a man who has done so much for so many,’” Harewood exclaimed.

Harewood noted that he had always found himself spellbound by the story of the Wilmington Ten, the Dr. Chavis-led civil rights activist group that served nearly a decade in prison in the 1970s on trumped-up and racially motivated charges of arson and conspiracy.

The Wilmington Ten were eventually released from prison and exonerated.

“Dr. Chavis was one of the Wilmington 10 and author of ‘Psalms from Prison,’ a book that was an inspiration for the film’ Blood Done Signed my Name,’” Harewood recalled.

“You are talking about someone who continues to fight for what’s right,” Harewood stated about Dr. Chavis.

Besides recognizing Dr. Chavis, organizers distributed 1,500 protective masks to the community during the mural unveiling.

Harewood said the South Florida community continues to advocate for proper safety protocols and health guidelines about social distancing. With that, all who attended the unveiling had to adhere to guidelines.

“I could hardly wait for this one,” Harewood stated.

PRESS ROOM: From Pandemic to Peace: Join World Leaders and 1 Million+ Global Participants for the 5th Rally of Hope Online