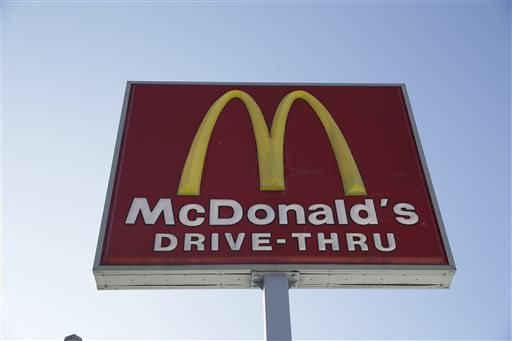 (Fortune) – Well, that was fast: just months after it began testing an all-day breakfast menu in some markets in April, McDonald’s is eyeing October to roll out the option nationwide.

The Wall Street Journal has the details on a memo McDonald’s sent on Tuesday to all U.S. employees and franchisees that alerted them to be ready. The memo was sent by LeAnn Richards, a franchisee in Tucson who led a task-force studying the success of all-day breakfast. (The result: people love it.) McDonald’s began the testing in San Diego in April, then quickly expanded to 12 locations in Mississippi, then to stores in Nashville.