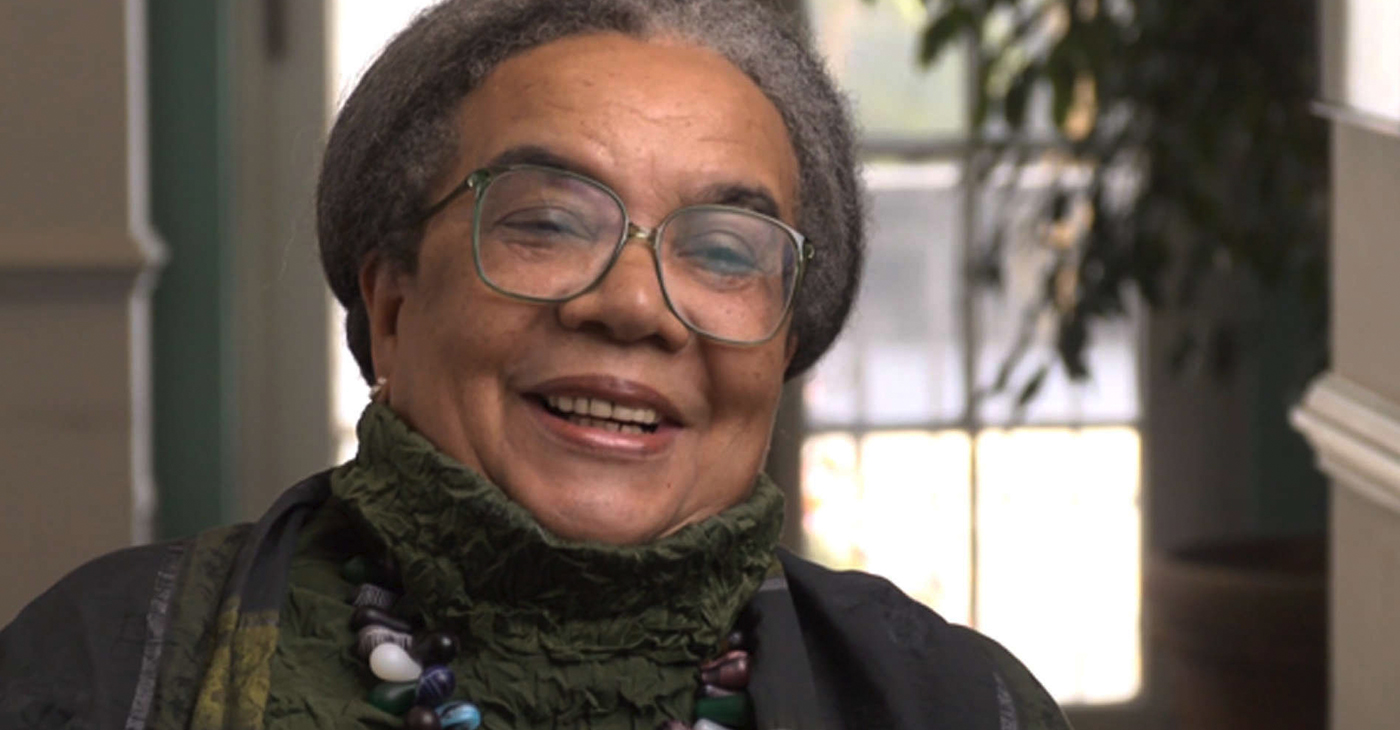 Marian Wright Edelman, a trailblazer, freedom fighter and champion of causes that affect the nation’s young, has announced that she’s stepping aside from the Children’s Defense Fund, an organization she founded 45 years ago.

“Dear colleagues, supporters, partners and friends, after 45 years as President of the Children’s Defense Fund (CDF), I have decided to transition into a new role as President Emerita in the Office of the Founder,” Wright wrote in a letter posted on the organization’s website.

“I will step away from CDF’s day-to-day responsibilities and will focus all my energies towards building a lasting movement for children to end child poverty and inequality through servant leadership development at key spiritual retreats and convenings at CDF’s Haley Farm and continue to provide a moral compass for CDF,” she said.

Born on June 6, 1939, in Bennettsville, South Carolina, Edelman was the youngest of five children and credits her father with instilling in her an obligation to right wrongs.

When African Americans in Bennettsville were not allowed to enter city parks, Arthur Wright, her father, built a park for African American children behind his church, according to her biography on The History Makers website.

A graduate of Spelman College and Yale Law School, Edelman became the first African American female admitted to the Mississippi State Bar while working as director of the NAACP Legal Defense and Education Fund office in Jackson.

She also became nationally recognized as an advocate for Head Start, according to her biography.

In 1968, Edelman moved to Washington, D.C., and subsequently became counsel to the Poor People’s Campaign that was organized by Dr. Martin Luther King, Jr.

As president of the CDF, Edelman has worked to decrease teenage pregnancy, increase Medicaid coverage for poor children, and secure government funding for programs such as Head Start.

Edelman also has served as the Director of the Center for Law and Education at Harvard University and is the first African American female to have been on the board of directors of Yale University.

She’s written many articles and books, including the autobiographical New York Times best-seller, “The Measure of Our Success: A Letter to My Children and Yours.”

To get just a sense of what Edelman has meant to her countless admirers, one need only look at the tributes that have flooded social media before and since her announcement this week.

Most of the tributes contained motivational thoughts shared by Edelman over the years.

“Never work just for money or power, it won’t save your soul or help you sleep at night,” and “Education is a precondition to survival in America today,” were among the many Edelman quotes that various social media users posted in her honor.

Other classic quotations by Edelman that social media users posted included, “Don’t assume a door is closed; push on it. Do not assume if it was closed yesterday that it is closed today;” and “You’re not obligated to win. You’re obligated to keep trying to do the best you can every day.”

The mission of CDF has never been more important than it is today during these perilous times for children and for the nation,” Edelman said this week.

“Though we face unprecedented challenges and threats to the safety and well-being of America’s children, we refuse to go backwards. No matter who holds the reins of political power, CDF will move forward in our mission to Leave No Child Behind and ensure that every child has a Healthy Start, a Head Start, a Fair Start, a Safe Start and a Moral Start in life and successful passage into adulthood,” she said.

Edelman said she’s proud of CDF’s groundbreaking work over the past 45 years and the significant progress the organization has made for millions of children and families.

However, she said, there is still much work to be done.

“I look forward to supporting the Board of Directors in the search for a new President to lead CDF into its next chapter; someone who is committed to taking on the challenges children face today and those that will emerge in the future,” Edelman said.

“I am confident that CDF will not miss a beat during this transition and as the national search commences for a new CDF President. On December 31, 2018, CDF’s Chief of Staff, Max Lesko, will become National Executive Director overseeing CDF’s day-to-day operations and reporting to the Board of Directors.”

REPORT: None of the 28 Top Staffers in House and Senate are People of Color