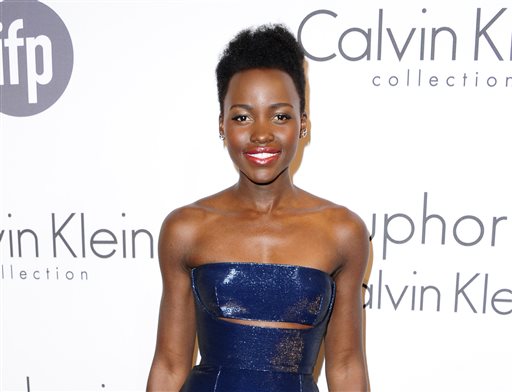 NEW YORK (AP) — Three months after winning an Oscar, Lupita Nyong’o is going to a galaxy far, far away.

The Walt Disney Co. announced Monday that Nyong’o is joining the cast of “Star Wars: Episode VII.” The 31-year-old actress became a breakthrough star for her award-winning performance in “12 Years a Slave.”

Also added to the cast was Gwendoline Christie, best known for playing the hulking Brienne of Tarth on HBO’s “Game of Thrones.”

Production is underway for the movie, which is being directed by J.J. Abrams. It’s slated to open in December 2015.