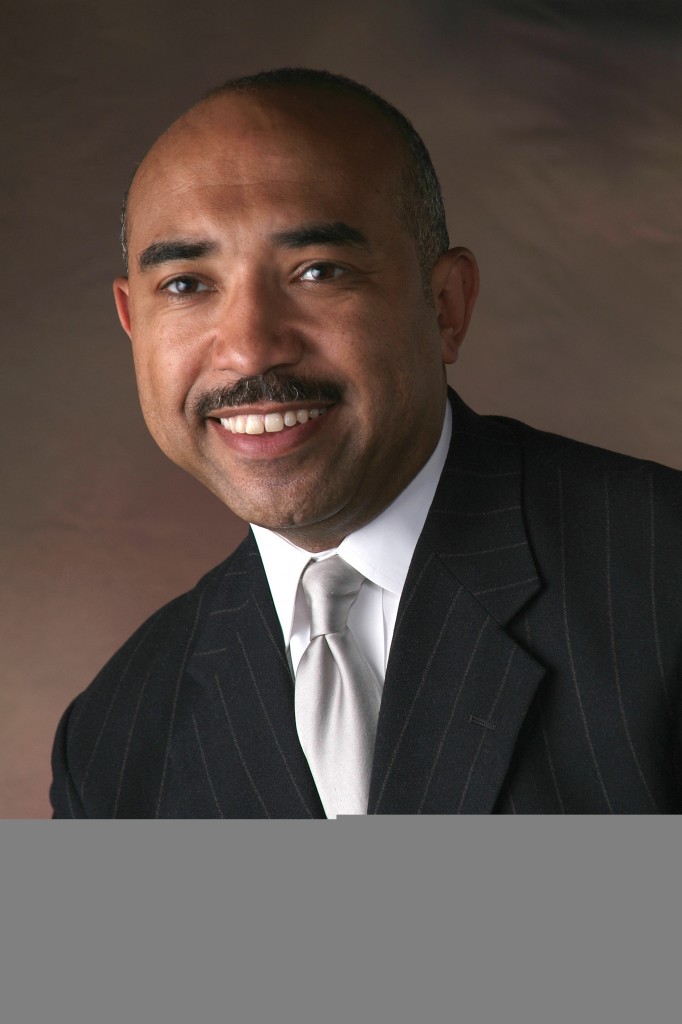 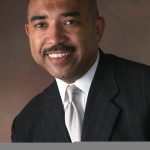 “ ‘Negro History’ is the missing segment of world history”

Carter G. Woodson was right when he essentially said that Black history is the missing pages of world history.  Never was such so true than in the movie, “Lincoln.”  While I, as a “weekend historian,” was impressed by Daniel Day Lewis’ portrayal of the 16th president of the United States, my knowledge of history begged questions:  Why were Frederick Douglass, Sojourner Truth, and Harriet Tubman not portrayed or mentioned? Why was the ancient Egyptian mathematical formula attributed to the Greek mathematician, Euclid?

The movie, Lincoln, is politically presidential, yet porous on people who influenced the end of the American Civil War.  The holes in the Steven Spielberg’s epic film are rooted in Hollywood’s tendency to omit key historical personalities and events from biopics. History reminds us that Frederick Douglass, Harriet Tubman, and Sojourner Truth all played significant roles in the American Civil War, and thus in the decisions of President Lincoln.

For example, in the summer of 1863, Frederick Douglass was invited to the White House and introduced to President Lincoln by Secretary of State William Henry Seward and Senator Samuel Pomeroy (Kan.).  According to David Blight’s Race and Reunion: Civil War in America Memory, Douglass, said, “I told him I was assisting to raise Colored troops to enlist in the Union Army but was troubled that the United States government would not treat them fairly in three ways.  First, Colored troops ought to receive the same wages as those paid to White soldiers.  Second, Colored soldiers ought to receive the same protection when taken prisoner.  Third, when Colored soldiers perform great and uncommon service on the battlefield they should be rewarded by distinction and promotion as White soldiers are rewarded.

Moreover, Douglass relieved public pressure on President Lincoln regarding the Civil War in his speech in Philadelphia three weeks after the president dedicated the federal cemetery at Gettysburg, Pa. Douglass did so by saying, “We are not to be saved by the captain, but by the crew.  We are not to be saved by Abraham Lincoln but by the power of the throne, greater than the throne itself, the supreme testing of ‘government of the people…’ of which the President spoke at Gettysburg.  The ‘Abolition War’ and ensuing peace will never be completed until the Black men of the South and the Black men of the North shall have been admitted, fully and completely into the body politic of America.”

Likewise, in October 1864, Sojourner Truth was invited to the White House to meet with President Lincoln.  Following her “Ain’t I a Woman” speech at a women’s convention in 1853, she was a renowned abolitionist.  The meeting of Truth and President Lincoln at the White House is documented in Berry Horton’s famous painting depicting the president showing  Truth his Bible.

Another omission of the movie Lincoln involves Harriet Tubman. Her many trips delivering enslaved Black people from bondage to freedom provided her with knowledge of the terrain of the Confederate states.  As such, Tubman contributed mightily to Union strategy in the Civil War. According to Benjamin Brawley’s Harriet Tubman, President Lincoln listened to the ideas of Harriet Tubman.  And yet, neither of these significant Black historical figures was portrayed or even mentioned in the movie.

At one critical point in the movie Lincoln justifies his position on passing the 13th Amendment to the United States Constitution, which would outlaw slavery on the basis that “all men are created equal…” cited the Greek mathematician Euclid’s theorem that “things equal to the same are equal to one another.”  What was omitted in the movie is that Euclid did not originate the theorem; a Black Egyptian mathematicians at the Library of Alexandria, Egypt trained him in 300 B.C.

When people erroneously condemn “Black History” as a separatists scholarly pursuit, we need to look no further than movies made by Steven Spielberg, Clint Eastwood, and other Hollywood directors who—consciously or unconsciously—omit the contributions of Black people to world history and, thus, give un-earned credit to White scholars as the progenitors of higher thought.

We must re-insert Black History in the pages of world history.

Gary L. Flowers is executive director and CEO of the Black Leadership Forum, Inc. He can be reached at glflowers@blackleadershipforum.org.