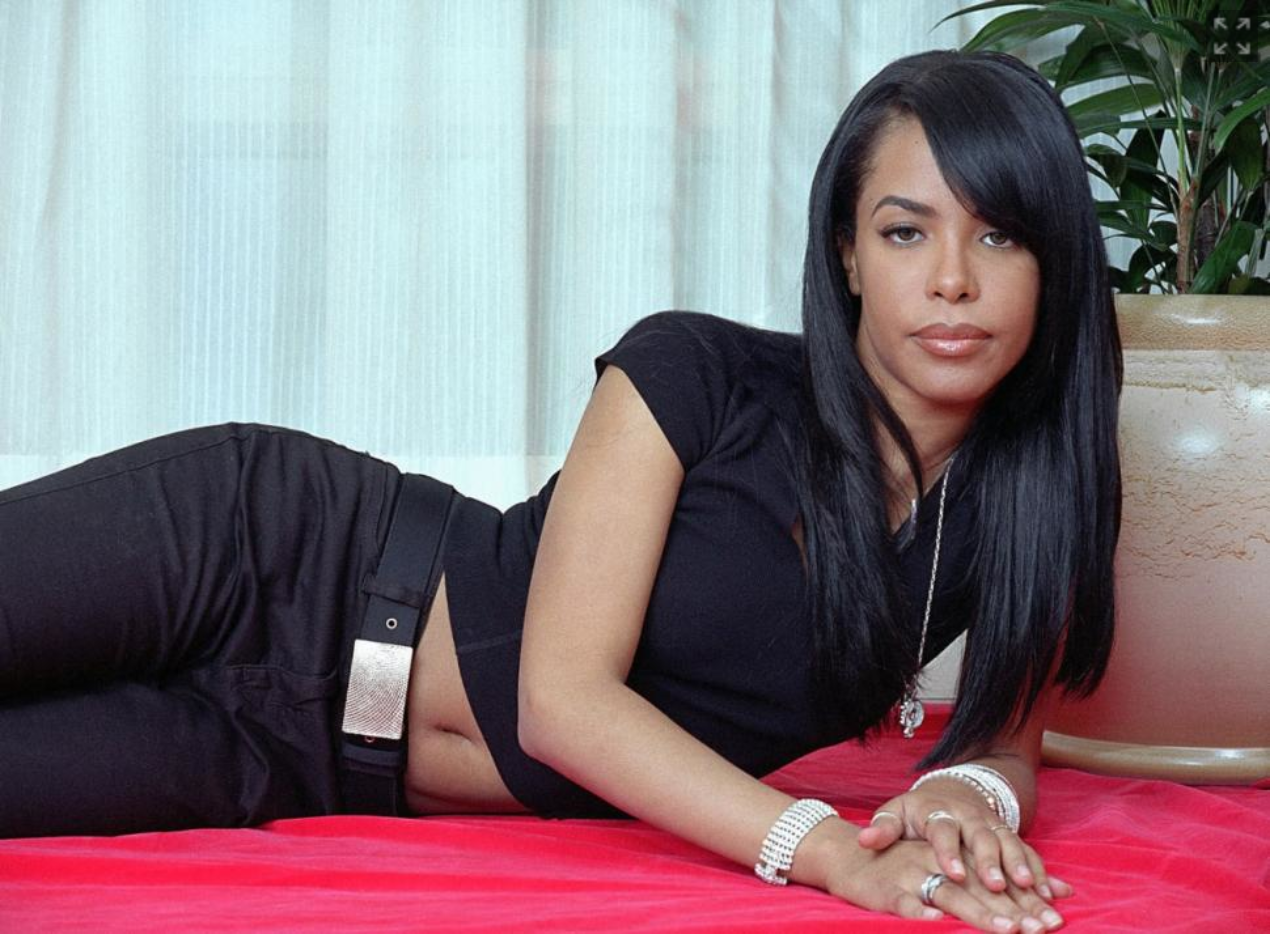 LOS ANGELES (TheWrap.com)—You can’t have a movie about Aaliyah without her musical mentors.

Dolabaille is a newcomer to Hollywood. She’s a Canadian actress, singer and dancer. Watch her video resume below.

Izaak Smith, on the other hand, was a contender on “So You Think You Can Dance Canada.” He has appeared in “Percy Jackson & the Olympians: The Lightning Thief” and “Mirror Mirror” as a dancer. He also played Cal Rice on popular Canadian series, “Tower Prep,” and Danny on digital series “Totally Amp’d.”