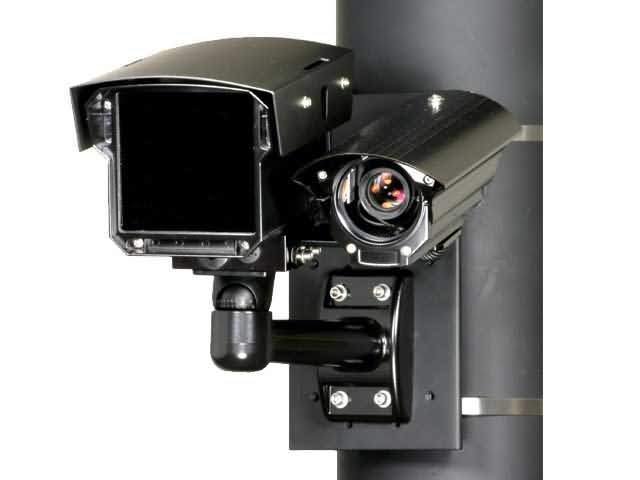 The spread of cheap, powerful cameras capable of reading license plates has allowed police to build databases on the movements of millions of Americans over months or even years, according to an American Civil Liberties Union report released Wednesday.

The license-plate readers, which police typically mount along major roadways or on the backs of cruisers, can identify vehicles almost instantly and compare them against “hot lists” of cars that have been stolen or involved in crimes.

But the systems collect records on every license plate they encounter — whether or not they are on hot lists — meaning time and location data are gathered in databases that can be searched by police. Some departments purge information after a few weeks, some after a few months and some never, said the report, which warns that such data could be abused by authorities, and chill freedom of speech and association.

“Using them to develop vast troves of information on where Americans travel is not an appropriate use,” said Catherine Crump, a staff attorney at the ACLU and one of the authors of the report, “You are Being Tracked: How License Plate Readers Are Being Used to Record Americans’ Movements.”