Len Bias is Posthumously Going into the Hall of Fame
Advertisement

The internet is celebrating news that late basketball legend Len Bias will be inducted into the Basketball Hall of Fame. Bias leads a group of six players and two coaches that will be enshrined in Kansas City next November. In addition to Bias, Hershey Hawkins, Jim Jackson, Paul Pierce, Antawn Jamison and David Greenwood are the other players who will be inducted. 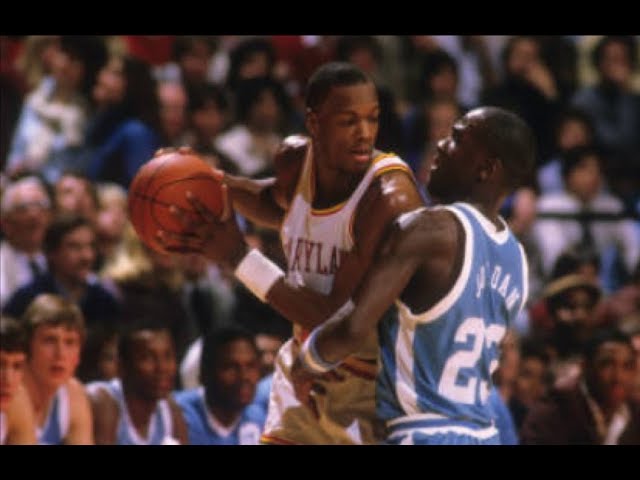 In a tragic set of circumstances, University of Maryland basketball star Len Bias, who was chosen No. 2 by the Boston Celtics in the 1986 NBA draft, died days later of an accidental drug overdose.

Read more about the 2021 Basketball Hall of Fame class at ESPN.