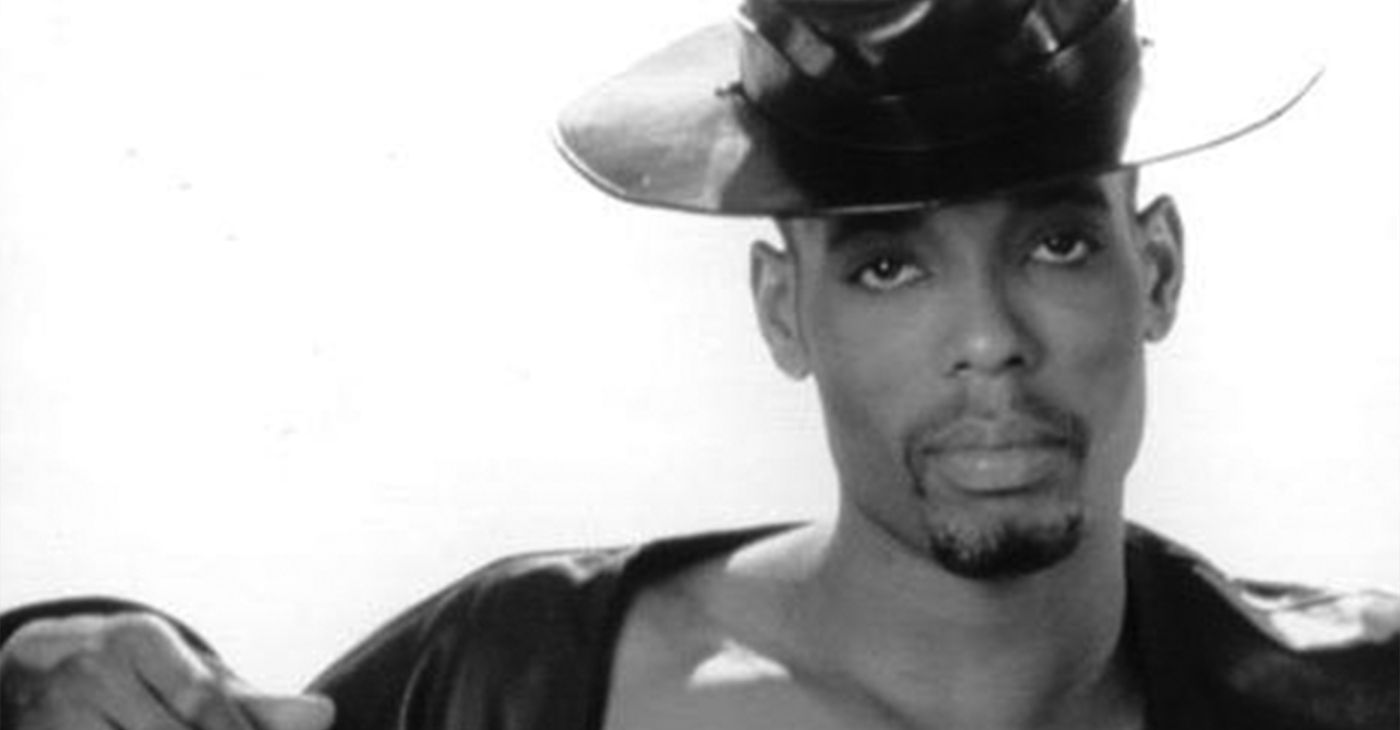 "Ecstasy" was part of the Brooklyn rap trio Whodini! who had hits throughout the 1980s including Friends, The Freaks Come Out at Night, One Love, Five Minutes of Funk, Big Mouth and Funky Beat.

The blogosphere is weeping over the loss of John “Ecstasy” Fletcher of the legendary rap group Whodini! Fletcher, known as “Ecstasy” was found dead in his Atlanta-area home Wednesday. Ecstasy was part of the Brooklyn rap trio Whodini! who had hits throughout the 1980s including Friends, The Freaks Come Out at Night, One Love, Five Minutes of Funk, Big Mouth and Funky Beat. Fletcher and his fellow MC Jalil Hutchings and Drew “Grandmaster Dee” Carter rocked the mic with electrifying iconic performances at Fresh Fest 1984, which featured Kurtis Blow, Run-DMC,The Fat Boys, Newcleus & the Dynamic Breakers, New York City Breakers and Turbo and Ozone from Breakin’ fame.

Known for wearing shorts, cowboy boots and a Zorro hat, Fletcher’s swagger, good looks, soulful voice and smooth delivery made him a sex symbol among early Hip-Hop fans. Their live shows were legendary, holding their own with superstar groups like Run-DMC, the Beastie Boys and a young Todd “L.L. Cool J” Smith,.as evidenced by being included on the legendary 1986 Raising Hell Tour.

Managed by Russell Simmons and a part of the Jive Records family, Whodini! made history and made stars in the process. They were one of the first rap groups to successfully blend rap with R&B/Soul, churning out hit after hit. While many rap artists of that time were braggadocious,  Whodini promoted partying, having a good time and weaved tales of complicated friendships and relationships making brilliant use of iambic pentameter, rhythmic rhymes and visual storytelling.  Whodini’s “Magic’s Wand” is the first rap song with a music video that was not performance based but actually visualized a story.

Today we lost a member of our Hip-Hop family whose vocals were unmistakable and whose presence is irreplaceable. Our thoughts & prayers are with friends & family of John “Ecstasy” Fletcher of Whodini. #RIP 🙏🏾 pic.twitter.com/pBblWmgMKV 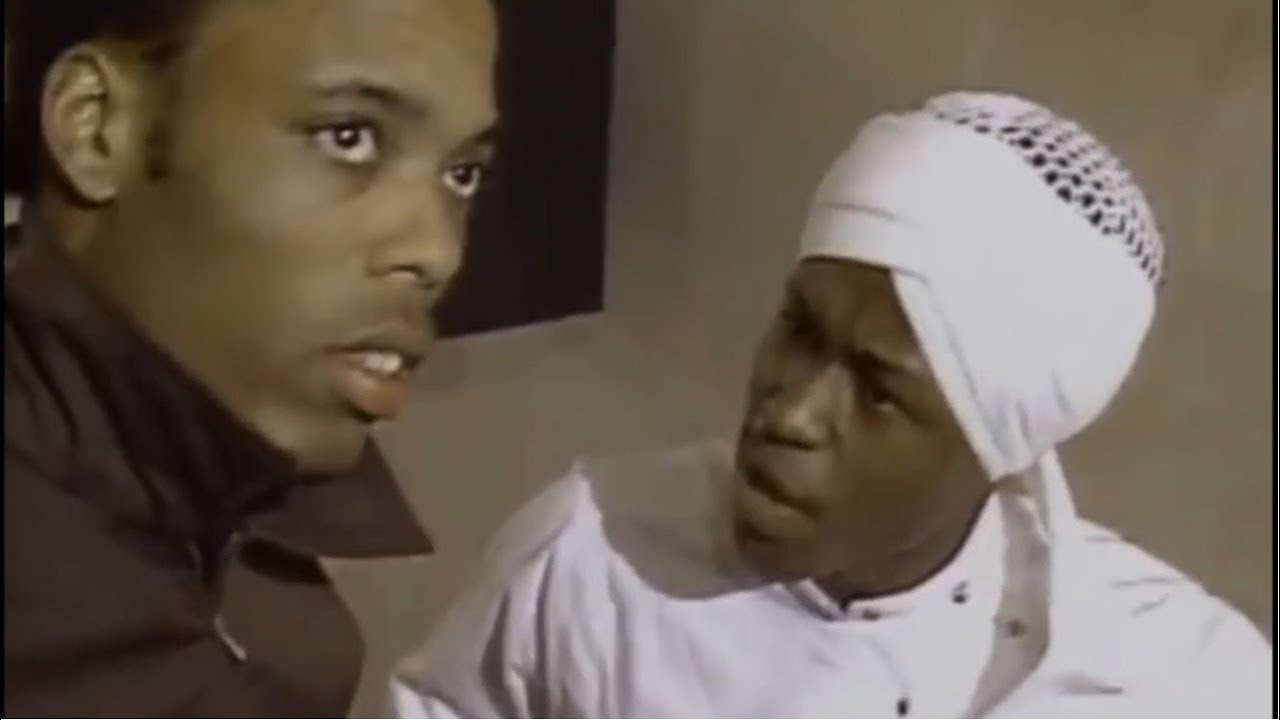 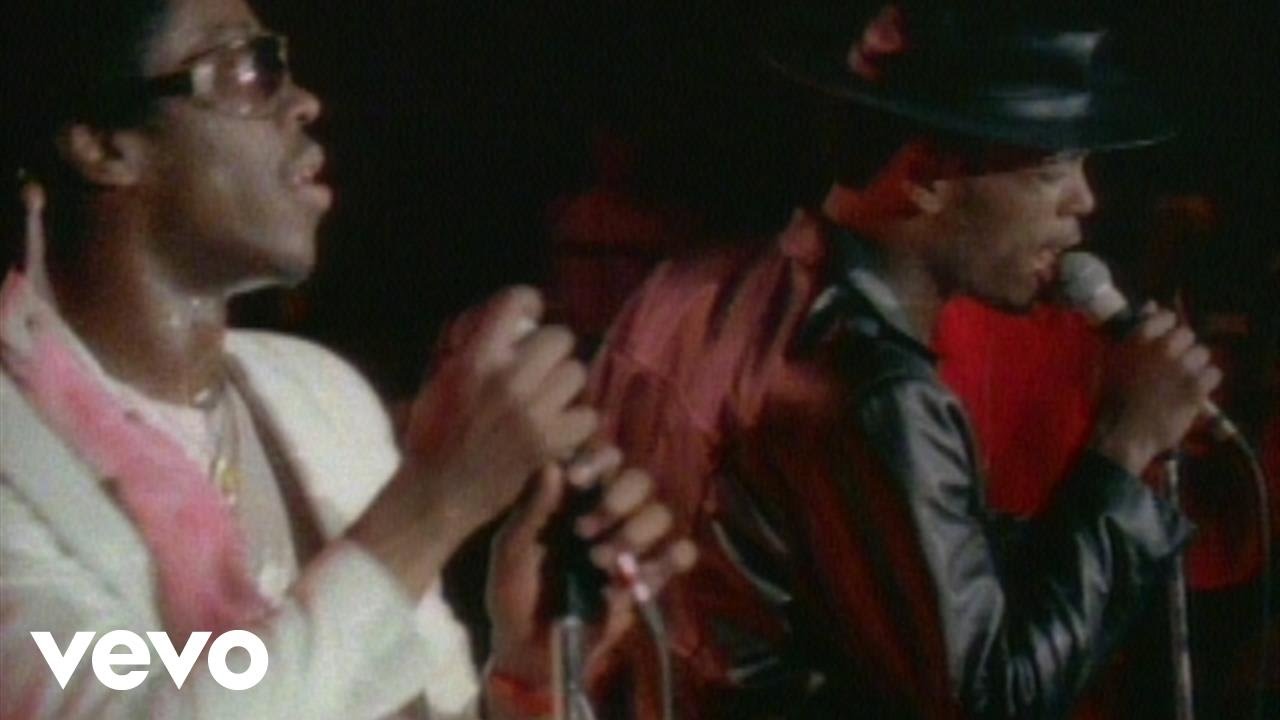 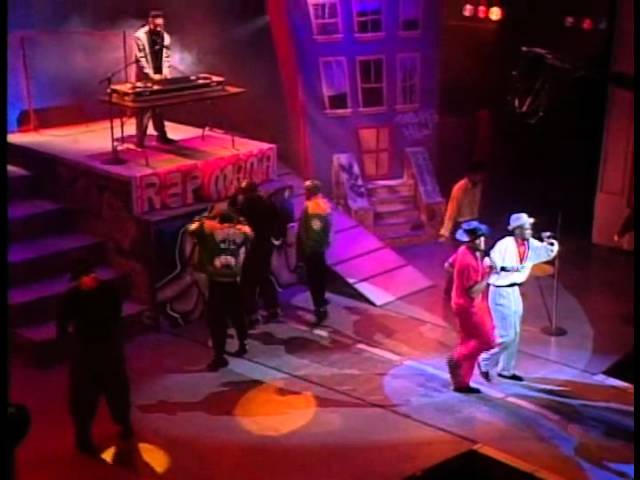 Whodini’s energetic performances were buoyed by outstanding back up dancers like DuPri and Shiller Shaun “Kangol Kid” Fequiere and Fred “Doctor Ice” Reeve (Jalil’s younger brother). The two were originally known as the dancing duo The Keystone Dancers. They went on to perform for Whodini, eventually forming one half of the popular rap group UTFO., whose Hip-Hop classic “Roxanne, Roxanne” is a Hip-Hop banger and classic. 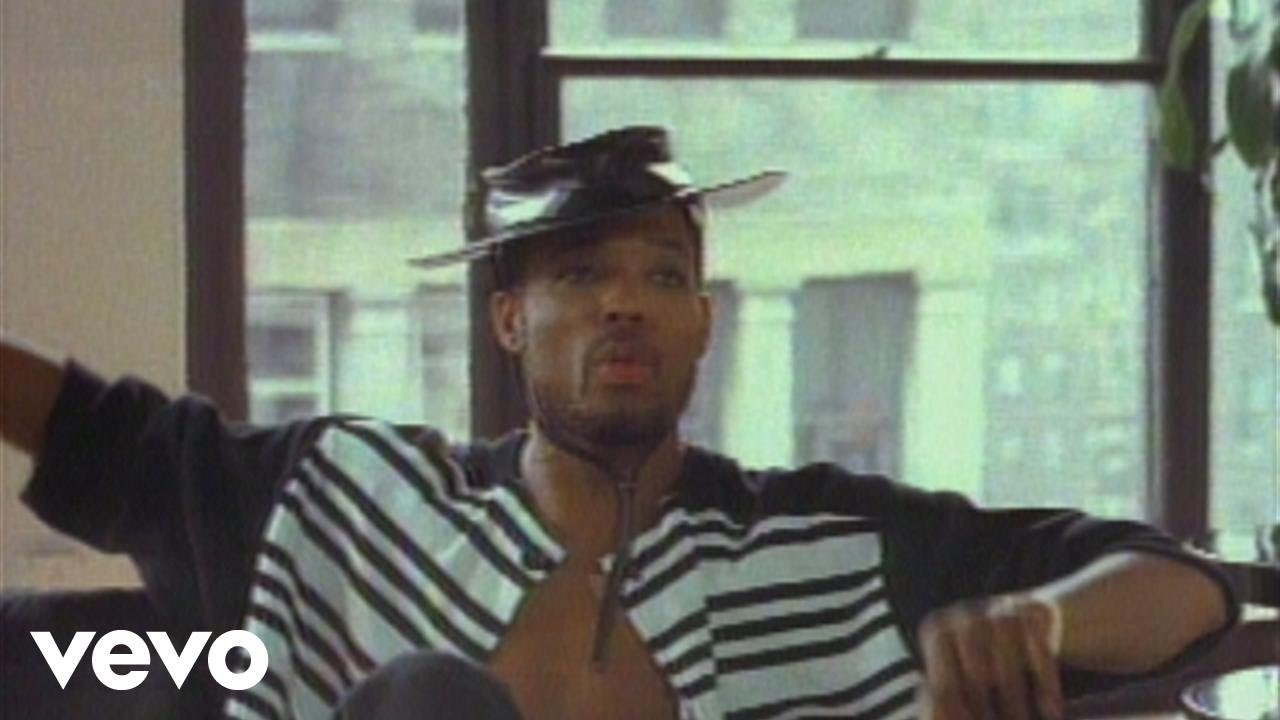 In 2007, Whodini! was honored at the Vh-1 Hip-Hop Honors. In 2012, the rap legends were featured on TV One‘s “UnSung” series, presented with the Icon award at the Underground Music Awards and inducted into the Long Island Music Hall of Fame. In 2018, the epochal group received the Hip-Hop Icon Award at the Black Music Awards ceremony held in Nashville. Despite their legendary albums, performances and influence on the rap musical genre, Whodini never won a Grammy. 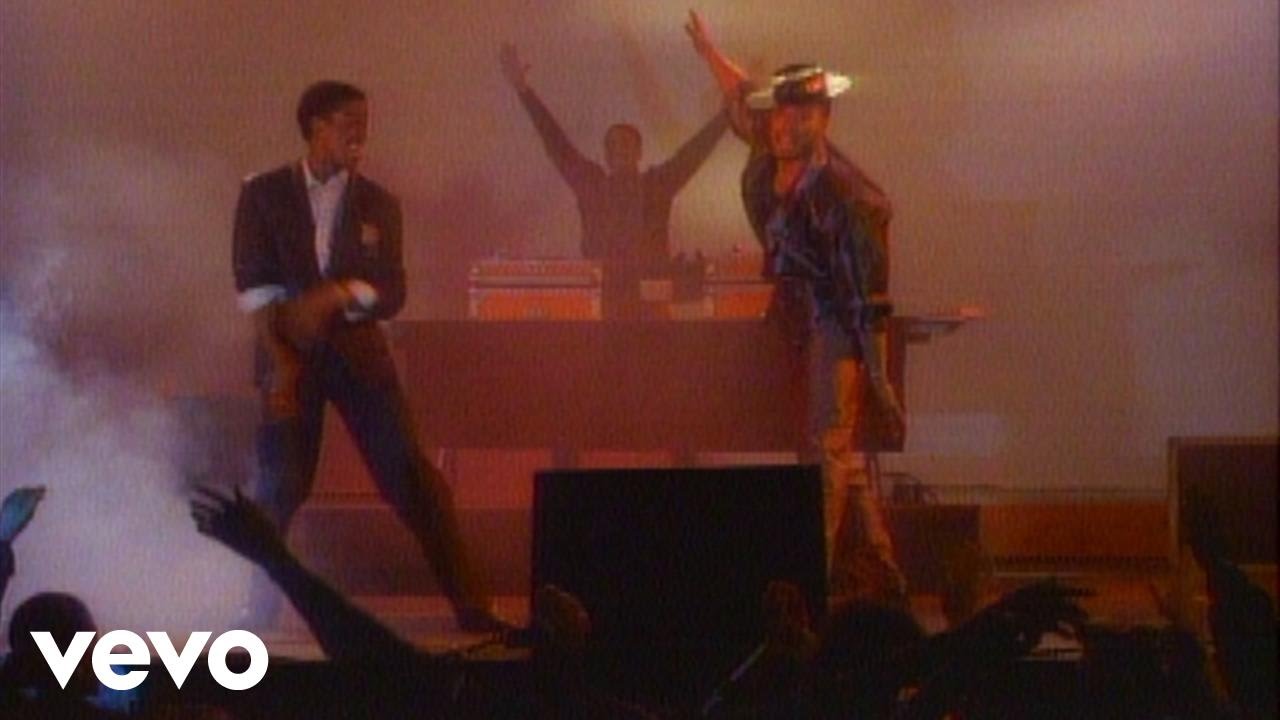 John “Ecstasy” Fletcher was 56. A cause of death has not been released at this time.

Len Bias is Posthumously Going into the Hall of Fame