Lark Voorhies Defends Her Marriage in Strange Interview: ''We're Selectively Together for All the Right Reasons''
Advertisement 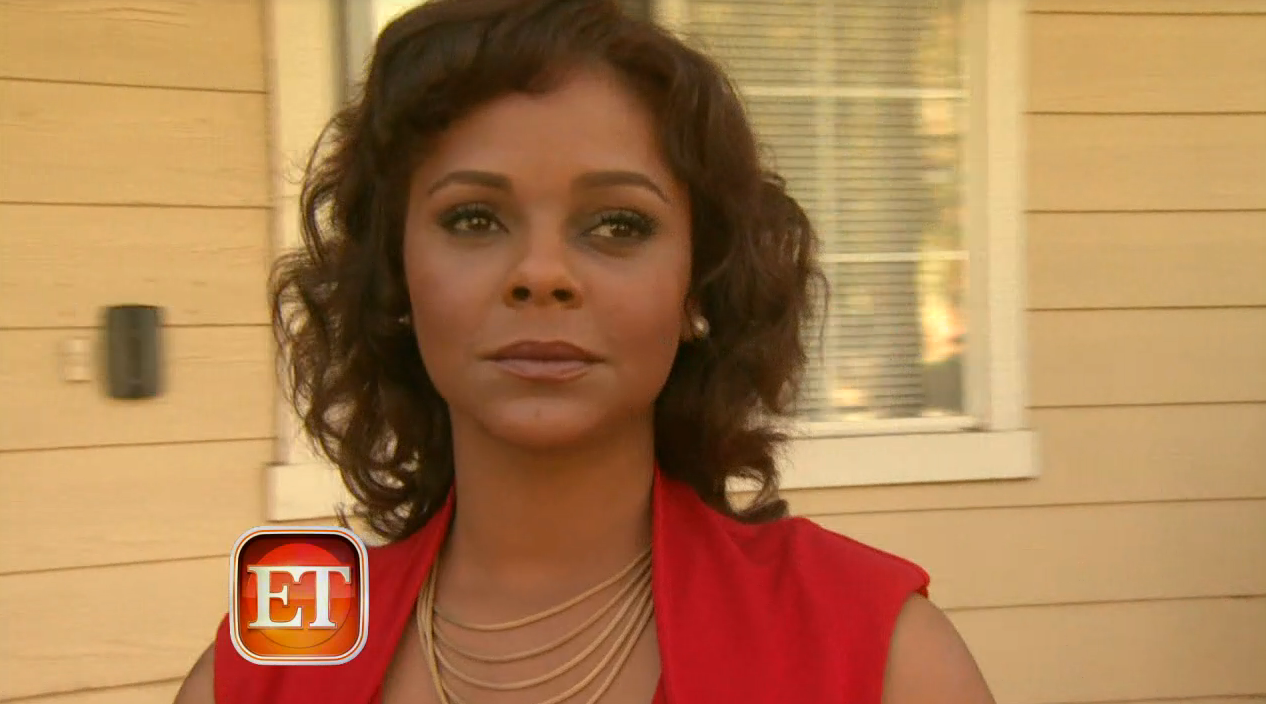 (EOnline.com) — When even those producing the interview call it at times “odd and rambling”… You know that what you’re about to watch may be strange.

Indeed, in a tough to watch sit-down with Entertainment Tonight, Lark Voorhies defends her husband, record producer Jimmy Green, against her mother’s allegations that he’s up to no good. Voorhies, whose mom, Trica Voorhies, also previously told People that her daughter was bipolar, obtained a restraining order against Green in June.

Voorhies and Green met on Facebook and tied the knot in April after about a year of dating.