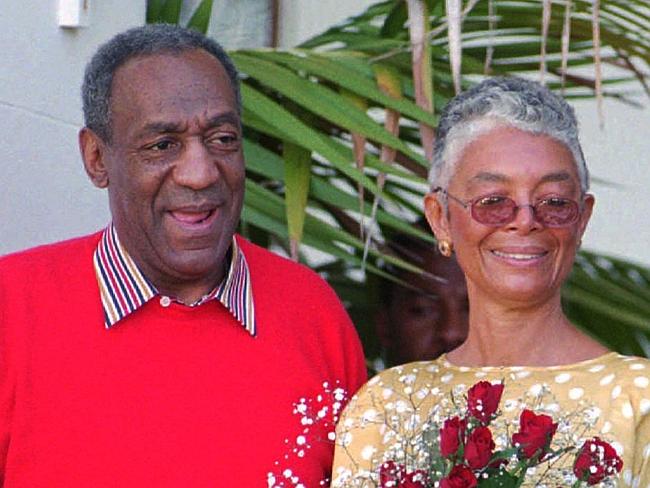 (The New York Post) — Bill Cosby’s wife knows her husband is a serial philanderer, but believes his scores of accusers consented to drugs and sex, two confidants of the couple say.

Last week’s revelation that Cosby admitted during a deposition that he intended to ply women with Quaaludes before bedding them barely fazed Camille Cosby, the ­insiders told The Post.

Mrs. Cosby is “a proud, dignified but stubborn woman. You can say that she’s standing by her husband, but really, the more people stand against him, the more she perceives it as an affront to her and all that she’s done to make him a star,” said another source who’s done business with the ­Cosbys and remains close to them.

Lark Voorhies Defends Her Marriage in Strange Interview: ”We’re Selectively Together for All the Right Reasons”