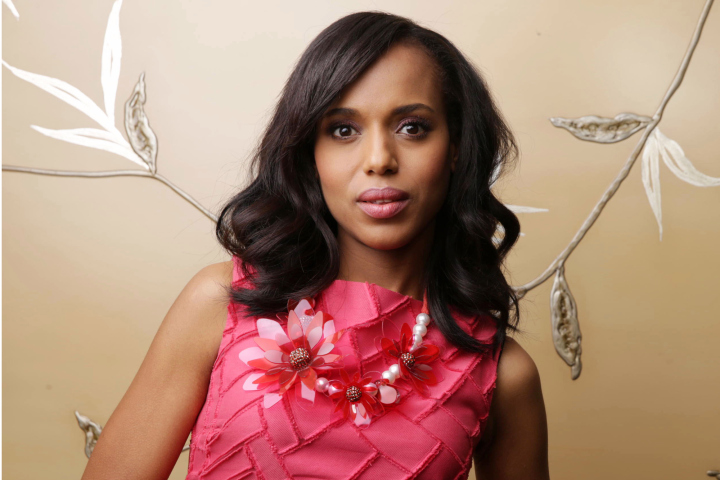 Kerry Washington poses for a portrait at the Four Seasons on Sunday, April 21, 2013 in Los Angeles. (Photo by Eric Charbonneau/Invision/AP)

(Belfast Telegraph) – Kerry Washington has been “bitten by the design bug” after working on The Limited’s Scandal clothing range.

The actress’ iconic alter ego Olivia Pope has become a style icon during the show’s airing, and the character’s outfits are now available to the public through American clothing company The Limited.

Kerry has spoken about how life-changing it was to contribute to the venture.

“It was thrilling for me,” she gushed to WWD about the design process, which was also made possible thanks to Scandal’s costume designer Lyn Paolo. “I’ve fallen in love with design, from picking buttons and zippers to choosing fabrics. It would be fun to design something on my own. I’ve been bitten by the design bug.”