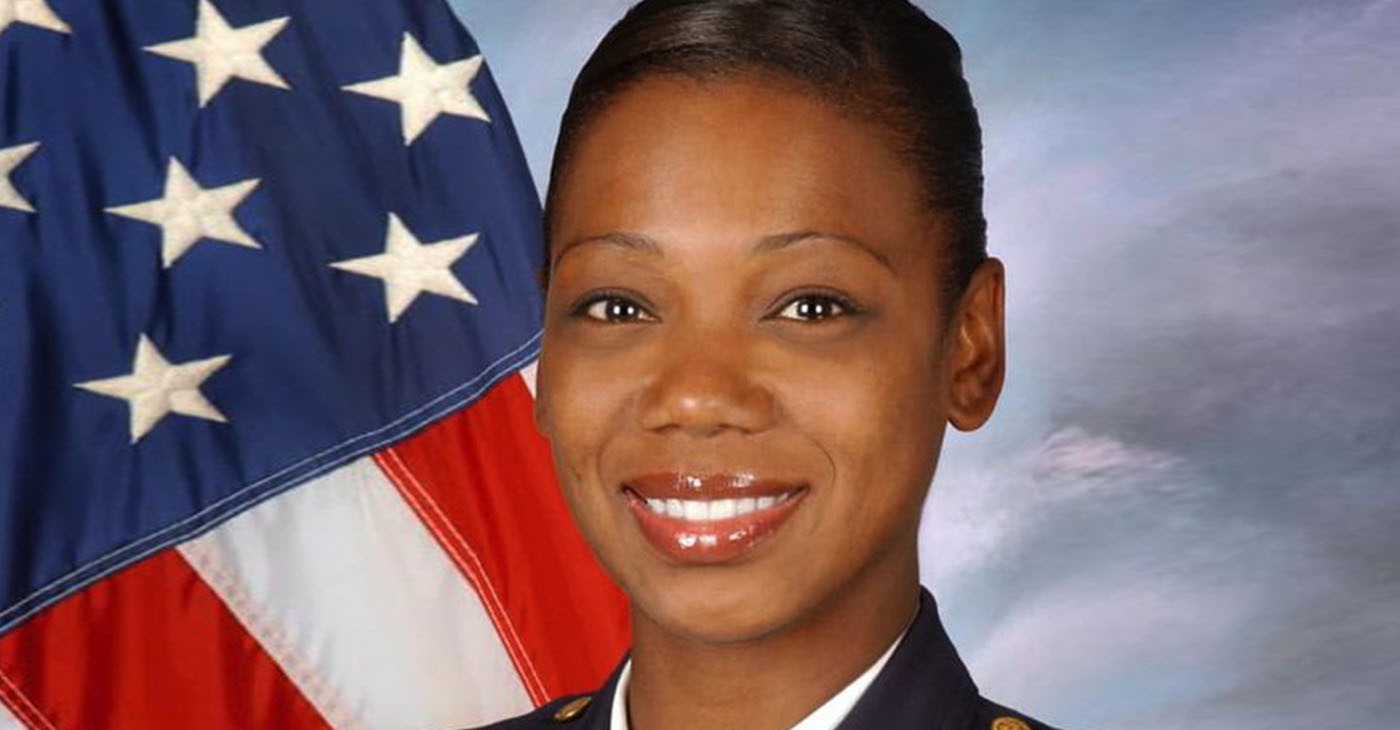 The Nassau County Chief Will Be Third African American to Serve

Chief Sewell, the first African American in her current role in Nassau County, has earned selection as the first woman Police Commissioner in the NYPD’s 176-year history.

Mayor-elect Eric Adams determined that the seasoned veteran and New York native would better serve the needs of the 55,000-person department that includes more than 35,000 officers.

“I want to let them know that we are absolutely focused on violent crime. Violent crime is the No. 1 priority,” Chief Sewell told the New York Post, adding she plans to “hit the ground running” when she takes over.

Chief Sewell has vowed to fully assess what’s happening in the Big Apple before deciding on a strategy to address rising shootings and other crimes.

She said more plain-clothes officers would hit the streets under her regime.

“They are able to be in places where they are not able to be easily recognized, and if you use a surgical approach, use well-trained officers and know what their objectives are, you can get measurable results,” Chief Sewell insisted.

A member of the New York-New Jersey Joint-Terrorism Task Force, Chief Sewell grew up in housing projects in Queens where a formal press conference to announce her hire occurred on Wednesday, December 15.

“Keechant Sewell is a proven crime-fighter with the experience and emotional intelligence to deliver both the safety New Yorkers need and the justice they deserve,” Mayor-elect Adams told reporters.

When Chief Sewell takes over as commissioner in January, she’ll have to manage a strained relationship between the department and the unions who reportedly have battled over policing tactics and other issues.

“We welcome Chief Sewell to the second-toughest policing job in America,” Patrick Lynch, the president of the city’s police union, said in a statement.

“The toughest, of course, is being an NYPD cop on the street.”