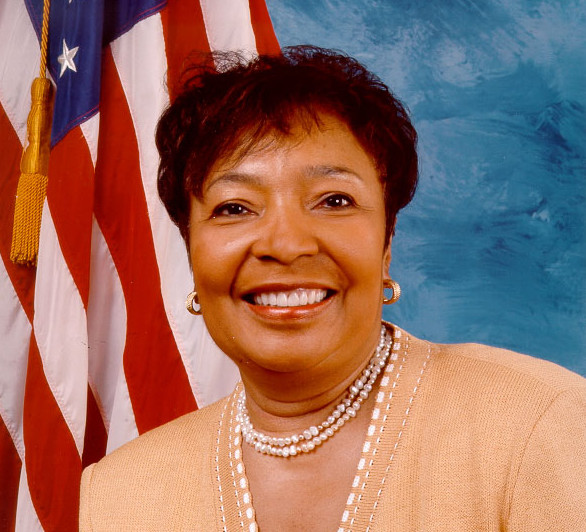 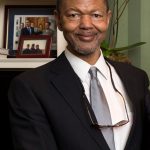 The two of us sat in utter shock and disbelief as an associate justice of the United States Supreme Court, with a simply bizarre oral utterance, insulted an entire race of people, particularly those who have given their lives so that all citizens in this country can have the right to cast a ballot in fair and unbiased public elections.

The hurtful words flowed from the lips of U.S. Supreme Court Justice Antonin Scalia during oral arguments on February 27 in the case of Shelby County v. Holder in which the court will decide the future of Section 5 of the Voting Rights Act of 1965.

Section 5, the pre-clearance provision that is a crucial deterrent to voter disenfranchisement and abuse, is being challenged by those who say that it is outdated and discriminates against those states and jurisdictions to which it applies.

The two of us, veterans of the Civil Rights Movement in this country, have personally been the victims of racial discrimination in voting practices. One of us has experienced the challenge of having to pay a poll tax to vote. The other has held voting discrimination hearings throughout the state of Texas, and has had to establish a state-wide hotline to assist minorities who were being challenged when they attempted to exercise their right to vote.

We were at the hearing because we thought it important that our presence be noted and because we believe that a fair and equitable voting system is fundamental to American democracy.

We listened intently as it was argued that Section 5 should stand. We also paid close attention to those arguments that opposed the provision that mandates a clear demonstration of neither a discriminatory impact nor purpose if changes are made to voting practices or procedures by states or other government entities.

Like many others in the room, we found ourselves gasping for air when Justice Scalia, the leader of the court’s conservative wing, said that Congressional action in 2006 that reauthorized the Voting Rights Act for another 25 years was the result of “a phenomenon that is called perpetuation of racial entitlement.”

Scalia also said that the 98 members of the Senate and the 390 members of the House of Representatives who voted for the Act did so because they were afraid that they would not be re-elected if they opposed it. Scalia opined that Congress was ill-prepared to decide voting practices. Justices like himself should be the decision makers, he suggested.

It would, indeed, be woeful if the final arbiters of voting practices were people such as Justice Scalia who demonstrated his insensitivity to the countless numbers of families whose late relatives gave their lives in the struggle to bring about voter equality in this country.

If Justice Scalia were to read literature other than law books he would discover that since 2010, eight southern states have passed laws designed to make voting more cumbersome for minority voters. He would understand why groups such as the Congressional Black Caucus, the NAACP and the Congressional Hispanic Caucus have consistently fought for Section 5. The federal government has relied on Section 5 to prevent those with malicious intentions from setting the country back 50 years by imposing restraints on voting. Those who oppose Section 5 are living in a fantasy world.

It is our hope that the Supreme Court, when it finally makes its decision, will grasp the fundamental reasoning behind the duty of Congress to write legislation that protects all of our country’s citizens without regard to race, national origin, gender or sexual preference.

Justice Scalia’s so-called reasoning contravenes that long standing principle. It is our hope that at least five members of the Supreme Court disagree with him and rule that Section 5 should stand.  The very future of our democracy is at stake.

Where is the American Dream?