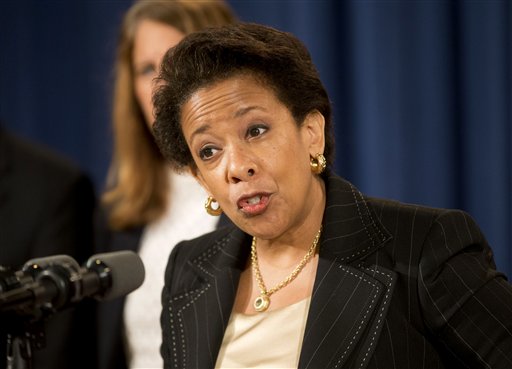 WASHINGTON (New York Times) — Burlington, Wash., was a small city fighting what seemed like a local lawsuit. Three poor people said that their public lawyers were too overworked to adequately represent them in municipal court cases. The dispute went mostly unnoticed for two years, until the Obama administration became involved.

Unannounced, the Justice Department filed documents in the case and told the judge that he had broad authority to demand changes in Burlington and nearby Mount Vernon. The judge quickly agreed and ordered the cities to hire a new public defense supervisor. He also said he would monitor their legal aid program for three years.

That 2013 decision was a significant victory for the Justice Department in a novel legal campaign that began early in the Obama administration and has expanded in recent years. In dozens of lawsuits around the country involving local disputes, the federal government has filed so-called statements of interest, throwing its weight behind private lawsuits and, in many cases, pushing the boundaries of civil rights law.

The federal government has typically waded into local court cases only when the outcome directly affected a federal interest, such as national security or diplomacy. Recently, however, the Justice Department has filed statements of interest in cases involving legal aid in New York, transgender students in Michigan, juvenile prisoners in solitary detention in California, and people who take videos of police officers in Baltimore. The government has weighed in on employment discrimination claims brought by transgender plaintiffs and a lawsuit over the right of blind people with service dogs to be able to use Uber, a car-sharing service.