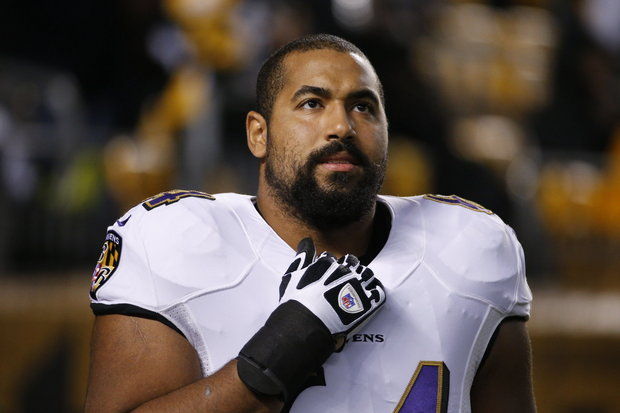 (TechTimes.com)—A lot of people know John Urschel as an offensive lineman for the Baltimore Ravens. What they don’t know is that he’s also an accomplished mathematician.

Urschel recently published a paper in the Journal of Computational Mathematicscalled “A Cascadic Multigrid Algorithm for Computing the Fiedler Vector of Graph Laplacians.” He spends his free time conducting math research and playing chess — and demonstrating that the worlds of math and sports are not mutually exclusive.

“I think the message that I’m trying to send is that it’s OK to do both. You can do both and be successful,” he clarified.