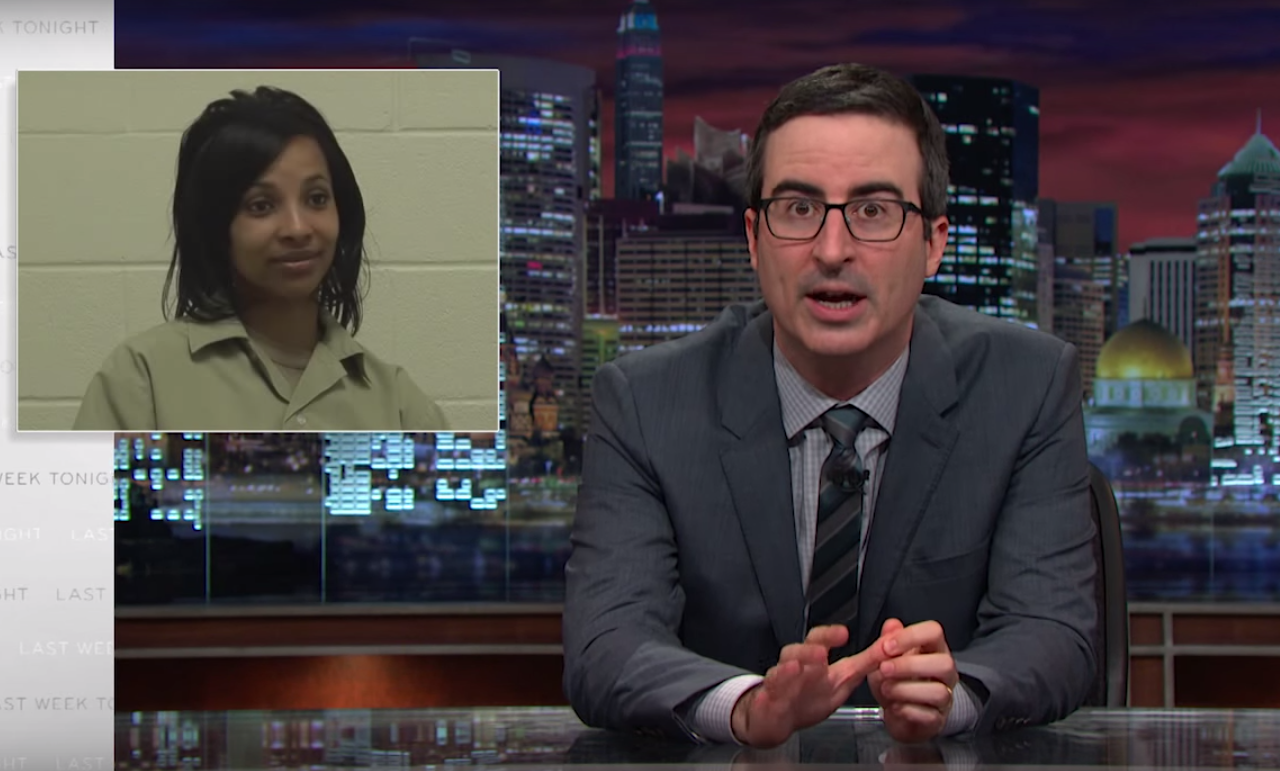 The move was long overdue, according to “Last Week Tonight” host John Oliver, who spent the bulk of Sunday’s program going after mandatory-minimum sentencing. The segment wasn’t without a few classic Oliver analogies, too.

Oliver declared Obama’s move just like “the criminal justice version of ”Top Chef: Last Chance Kitchen.” But, with no chance of “disappointing Padma with your risotto.”

Detroit: Rebuilding and Ready for a Comeback

Obama: If I Ran for a Third Term, I Could Win