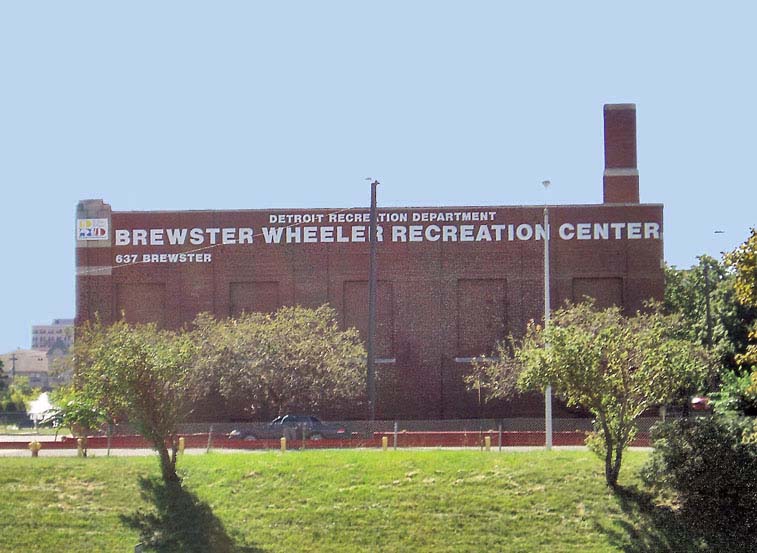 (Detroit Free-Press) – A storied Detroit recreation center where Joe Louis trained and a host of basketball and boxing legends sharpened their skills will be demolished within a few months unless someone comes up with a workable plan to save the deserted building, the city told the Free Press on Monday.

The Brewster Wheeler Recreation Center dates to 1929 and is adjacent to the Brewster-Douglass public housing projects that are in the final days of demolition now. Detroit officials are beginning to make plans for what will happen next at the sites.

The city soon will issue a request for proposals for redevelopment ideas in adjacent Brush Park, a historic but underpopulated districtin Midtown, according to John Roach, a spokesman for Detroit Mayor Mike Duggan.

A similar request was made early in the year, but officials decided to give developers a chance to update their designs in light of new developments, particularly the Ilitch family’s plan to erect most of Detroit’s new $650-million arena and entertainment district by mid-2017.

N.C.A.A. May Let Top Conferences Play by Own Rules