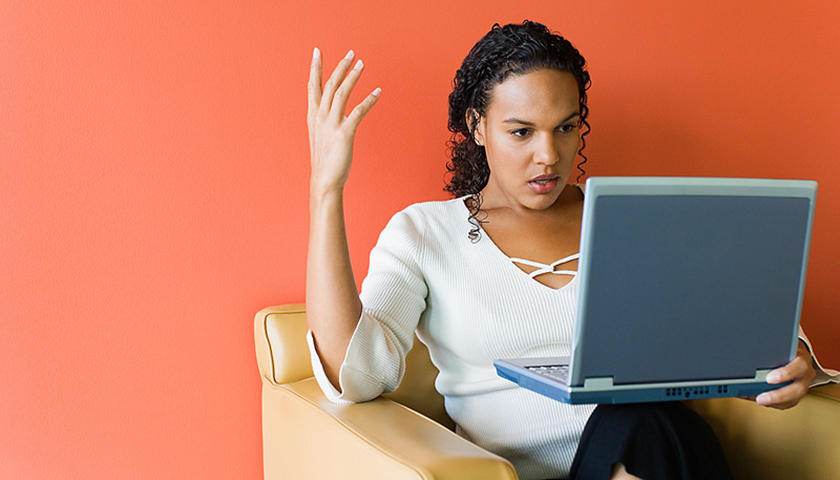 Black workers continued to experience lackluster job growth under the Trump Administration, according to the latest jobs report from the Labor Department. Although, the share of Black workers in the population that held jobs (employment-population ratio or E-POP), ticked up from 57.6 percent in April to 57.7 percent in May and the unemployment rate decreased from 7.9 percent to 7.5 percent, the latest numbers also indicated that some Black workers exited the labor market.

The 7.5 percent Black unemployment rate is more than double the jobless rate of White workers, a stubborn disparity that has existed for decades.

Even though the jobless rate for White workers also decreased last month, it was likely because they stopped looking for work, too. In fact, all three key labor market indicators (unemployment rate, labor force participation rate and employment-population ratio) declined for White workers in May.

Both White and Black working men over 20 years-old lost ground in the labor market last month. So did White women, who not only left the labor market, but were also employed at lower rates in May than the previous month.

In a blog about the labor market for the Economic Policy Institute (EPI), researchers noted that job growth has slowed.

“Adding in May’s 138,000 net new jobs, monthly job growth averaged 162,000 so far in 2017, and just 121,000 over the last three months, down from an average monthly gain of 187,000 jobs in 2016,” the post said. “While employment growth would be expected to slow as the economy approaches genuine full employment, other indicators suggest we are not that close to full employment yet, so this explanation seems insufficient.”

Although the national unemployment rate was 4.3 percent in May, the lowest in 16 years, the EPI post said that the labor force participation rate had been much higher in the past.

“Today, there are lots of would-be workers on the sidelines not being counted, who would take a job if offered one,” the post said. “And, the drop in the unemployment rate in the past month is more of a sign of people giving up on finding a job than more people becoming employed.”

The EPI post said that the American economy should not only be adding jobs, but also experiencing stronger wage growth.

In a statement about the bill, Scott said that it’s been ten long years since we last raised the minimum wage.

“While 29 states have taken action to raise their wages above the federal minimum since then, minimum wage workers in 21 states are still paid $7.25 an hour. This leaves a full-time, year-round worker with a dependent child living below the federal poverty threshold,” said Scott. “Today’s low-wage workers earn less per hour, adjusted for inflation, than their counterparts did 50 years ago, but productivity has nearly doubled over that same time period. That is unacceptable.”

Scott said that the “Raise the Wage Act of 2017” provides an important contrast between the Democrats’ agenda for working families and the agenda of President Trump and Congressional Republicans.

“President Trump and the [Republican] majority have used the 115th Congress and the beginning of the Trump Administration to roll back safety and health protections, to attempt to take away health care from 23 million Americans, to undermine civil rights enforcement, and to advance legislation that would deny workers their hard-earned overtime pay,” said Scott. “By passing the ‘Raise the Wage Act,’ we can ensure that no one who works hard and plays by the rules has to live in poverty.”

Scott continued: “Passing the ‘Raise the Wage Act’ is the right thing to do. It’s the fair thing to do. And it’s long overdue.”