Blacks in Virginia Beach Are Closing the Wealth Gap
Advertisement 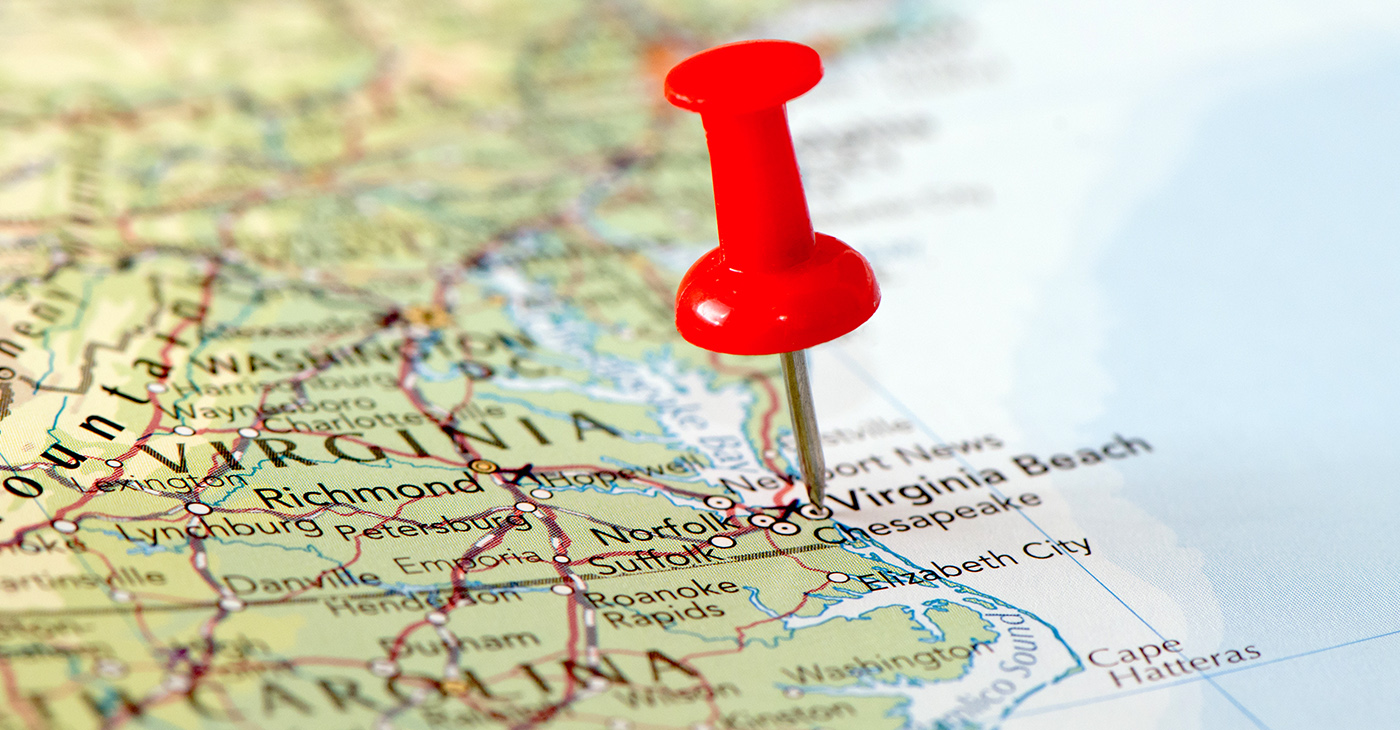 Virginia Beach landed on the top spot of cities where African Americans fare best economically and where Black businesses thrive.

According to the personal finance website Smart Asset, Virginia Beach also has the seventh-highest median Black household income, at roughly $65,600, and the sixth-highest Black labor force participation rate, at 78.7 percent.

The statistics reflect 2019, the most recent data available.

The report noted the struggles of African Americans in homeownership and the overall wealth gap.

For Virginia Beach, Census Bureau data revealed that the 2019 poverty rate for Black residents stood at 10 percent, the fourth-lowest in Smart Asset’s study.

More than 5 percent of businesses are Black-owned in the Virginia Beach-Norfolk-Newport News metro area, the seventh-highest percentage overall for that metric.

Smart Asset officials reported that preliminary 2020 estimates show that Black Americans have been disproportionately affected by the health impacts of COVID-19 and its corresponding economic effects.

The authors wrote: “The regional economic effects of COVID-19 on Black Americans are difficult to determine due to insufficient localized data, but the available national data paints a grim picture: Bureau of Labor Statistics (BLS) data shows that as of December 2020, the Black unemployment rate was 3.9 and 3.2 percentage points higher than the white and overall unemployment rates, respectively.”

Horan offered three financial tips for African Americans, including checking if homeownership made sense, opening a retirement account, and considering a financial advisor.