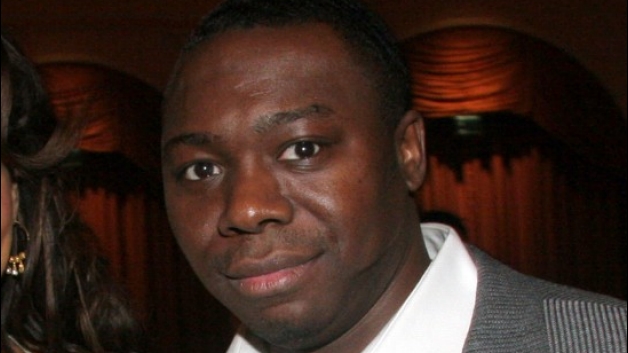 Lawyer disputes report that the music exec played a role in the 1994 incident.

Jimmy “Henchman” Rosemond’s lawyer is categorically denying that his client ever admitted to involvement in the 1994 shooting of Tupac Shakur, refuting statements by a prosecutor that came to light last week in an article in the Village Voice. The article contained a transcript from Rosemond’s recent drug trial in which U.S. attorney Soumya Dayananda states that the embattled hip hop mogul had previously implicated himself in the shooting.

“The statement by the prosecutor that Jimmy Rosemond had confessed or admitted to being involved in the 1994 shooting of Tupac is totally false,” Rosemond’s attorney Gerald Shargel told MTV News. “He categorically and emphatically denied that he had participation or role in that shooting and that was clear from the outset.”

To read the rest of the article, please go to BET.com

Will Smith On ‘Django Unchained’: Actor Explains Why He Passed On Title Role