Jim Caldwell to Stay On as Ravens' Offensive Coordinator
Advertisement 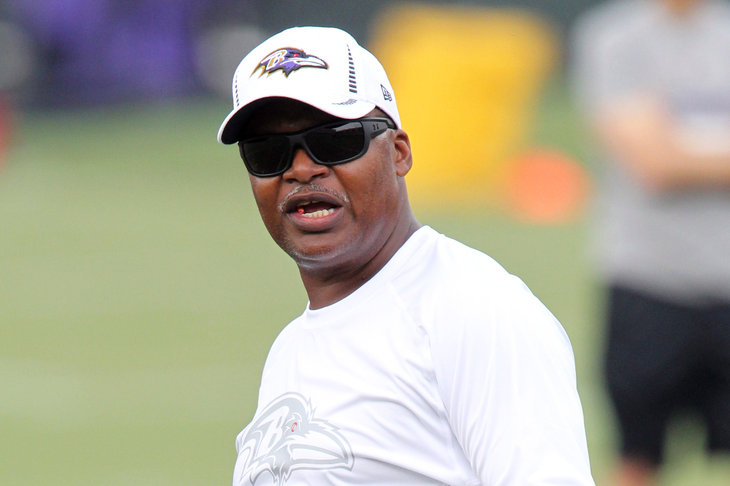 Since firing offensive coordinator Cam Cameron in early December, the Ravens have entrusted Jim Caldwell with running the offense.

Having reached the Super Bowl behind an offense clicking with Caldwell at the controls, his status as offensive coordinator has been extended at least through next season.

“He’s really a solid football coach, first of all,” Harbaugh said. “He’s been around. He’s coached both sides of the ball. He’s been a head coach, he’s done it all. He’s mainly a really good guy.”