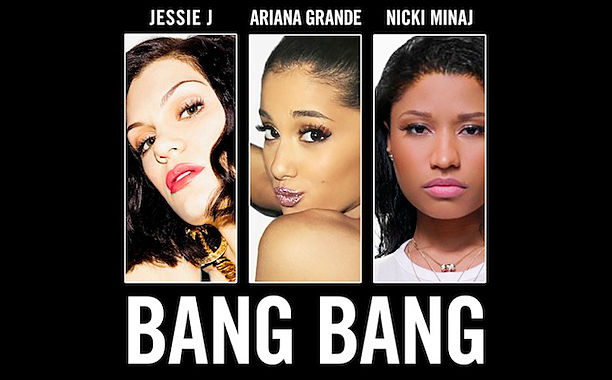 Jessie J debuted “Bang Bang,” which features Ariana Grande and Nicki Minaj. This is the first single from her new album, “My Everything,” which will be released on August 25.

The song is produced by Max Martin, Savan Kotecha and Ilya, who also worked on Grande’s “Problem,” “Bang Bang” leaked on Monday, before its official release.

Now available on iTunes, the song will also appear on the deluxe edition of her new album.