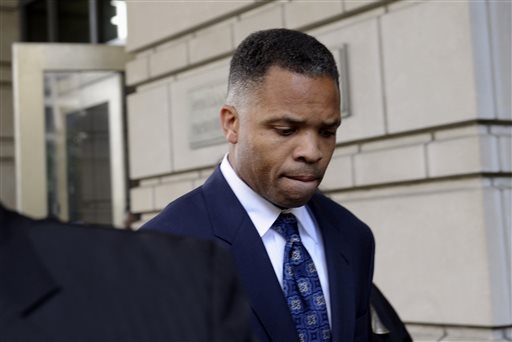 He’s been finishing out the 30-month term, serving home confinement in Washington. That after spending 17 months in federal prison–and additional time at a halfway house.

On Friday morning, Jackson left his home for Baltimore, where he will get his monitoring bracelet removed.

Trump Declines to Correct Man Who Says Obama is Muslim