PRESS ROOM: Amazon Commits an Additional $147 Million to Create and Preserve 1,260 Affordable Homes Primarily with Minority-Led Developers Across and Close to Washington D.C. 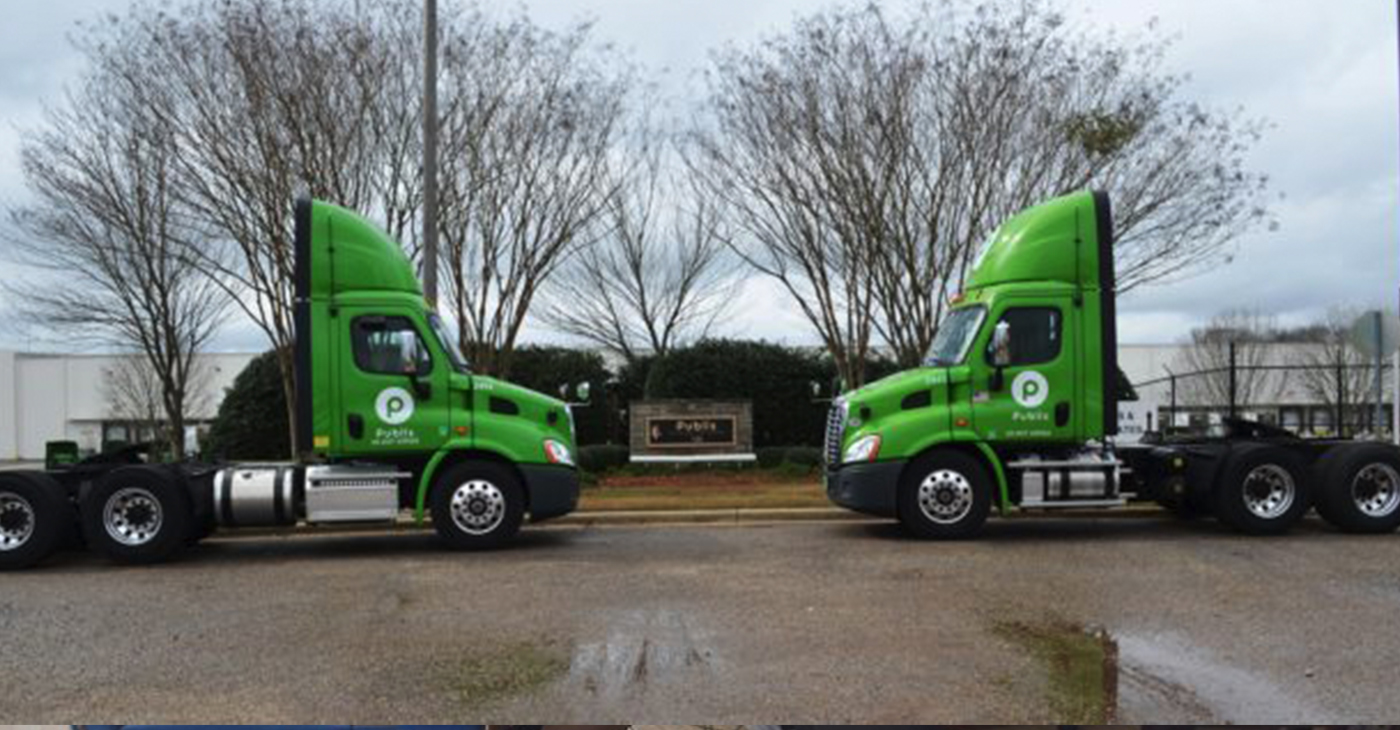 The Jefferson County Commission voted last week to expand the existing Jefferson Metropolitan Park in McCalla that could bring thousands of additional jobs to the Birmingham metro area.

“Based on projects in the queue, I would project another 5,000 citizens will be employed at the park in the future,” said Commissioner David Carrington, chair of the county’s Finance, Information Technology and Business Development committee. “Whenever I look at a parcel of developable property, I don’t see land; I see jobs.”

The commission voted to rezone three parcels of property in the park which is home to 13 companies: seven domestic and six international. Those companies include Publix, Home Depot; Plastipak, which makes bottles for water and Gestamp, which makes parts for automobile manufacturers.

“Expansion is key to attracting more companies with good paying jobs for our citizens,” said Commissioner Joe Knight. “Jefferson County has limited suitable land for companies needing large tract areas for expansion and construction . . . rezoning of the land allows us to proceed with the expansion of our park as it is important to invest now for future growth.”

Currently, more than 3,000 people work at the JeffMet Park “and the annual payroll is more than $100 million,” said Carrington.

“Those are jobs that are not going to Georgia or some of our sister communities,” he said. “At one end [of the park] we have Publix and at the other end we have Home Depot. We have Gestamp, which is the largest employer in the park [which] will probably have over 900 jobs when they finish up – and that’s just one company.”

The location of the existing park, which opened in 2000 with approximately 720 developable acres, is a vital part of growth in the county, Carrington said. “Next to available land, transportation network availability is very important to many manufacturing projects,” he said. “The park is adjacent to the Norfolk Southern’s Intermodal Facility with three miles of rail access available and it’s within a half mile of I-20/59.

“Based on the successes of the last few years and the active prospects in the queue, it became obvious that the county needed to acquire more land in order to recruit more jobs,” he continued. “Only 140 acres remain for development: three industrial sites totaling 110 acres and one 30-acre commercial site.”

Carrington also reiterated the economic development impact for the county and the entire state.

“While we celebrate new projects in all areas of the state, economic development in our region clearly has the largest impact on the health of the state’s overall economy,” he said. “The Birmingham metro area, anchored by Jefferson County, is Alabama’s primary economic engine, representing more GDP (Gross Domestic Product) than Mobile, Montgomery and Huntsville combined.”

Beyond the Rhetoric: Why are Times Getting Better – Thank God!

Meet Magnolia Cook: Co-Founder of One of City’s Top Attractions