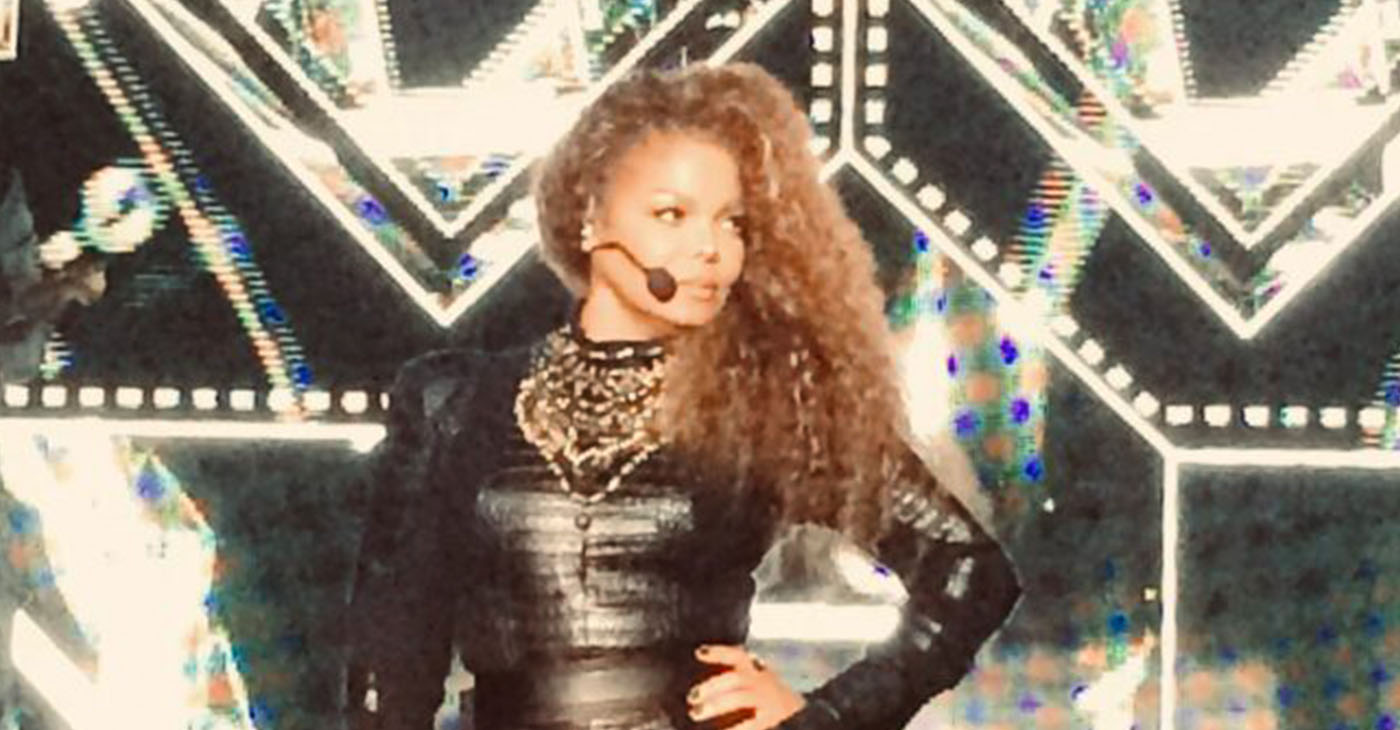 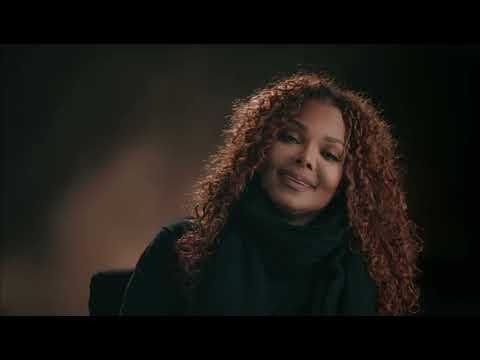 5-4-3-2-1. The countdown has begun to the premiere of the Lifetime/A&E documentary of the life of pop superstar Janet Jackson. In celebration of the 40th anniversary of Janet Jackson’s eponymous first LP Janet Jackson (1982), the four-hour television event will take place over two days.

The fiercely private five-time Grammy award-winner who is part of the Jackson clan, an American musical dynasty, will open up about her rise to superstardom, complicated relationship with her superstar brother Michael, the infamous 2004 Super Bowl incident and subsequent blacklisting by the entertainment industry and becoming a mother at age 50. The internet is buzzing over speculation that Justin Timberlake, with whom the triple threat has had a seemingly precarious friendship, makes a surprise appearance in the documentary, executive produced by Janet and her brother Randy.

Producers Workerbee spent more than three years filming the documentary and were granted exclusive access to archival footage and Janet’s never before seen home videos, along with star-studded interviews. This documentary is being hailed as the definitive story on Janet Jackson, one of the best-selling and highest-earning artists in music history.

This post was written by Nsenga K. Burton, Ph.D., founder & editor-in-chief of The Burton Wire. In the interest of full disclosure, Nsenga is one of Janet Jackson’s biggest fans and will not be reviewing the documentary because Nsenga cannot be unbiased in this instance. She knows her limits. Follow Nsenga on Instagram or Twitter @Ntellectual  or @TheBurtonWire as she will be live tweeting the documentary while sitting in her living room, sipping champagne and rotating her Janet Jackson t-shirts.