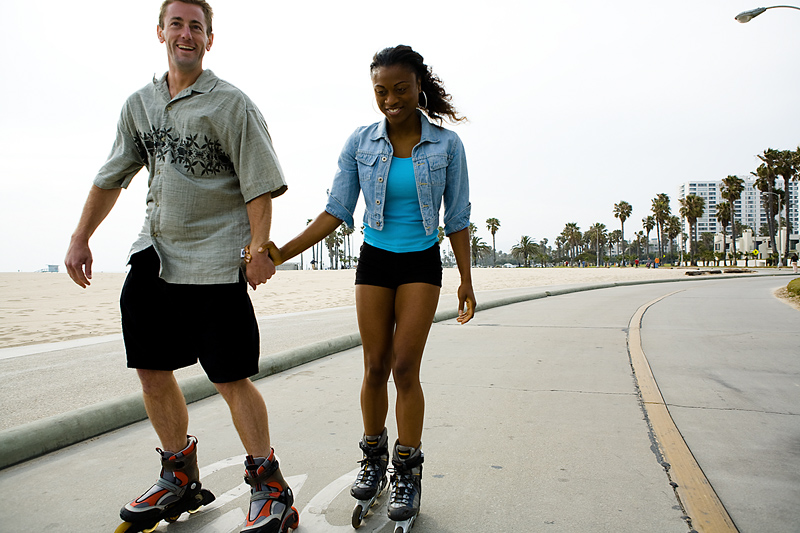 When Berto Solis and Nancy Thuvanuti met, nobody thought they would last, he remembers.

She was a New Jersey girl with Thai and Irish roots, a fashionista streak and a family full of university graduates. He was “rough around the edges,” he remembers, a Mexican American first in his family to go to college, a San Joaquin Valley transplant still trying to find himself.

“Everyone was like, ‘Her? Him?'” Solis said, now six years later. “But whenever we just let ourselves be, we said, ‘I don’t know what they’re talking about. We have more in common than they do.'”

More Americans are forming serious relationships across lines of race and ethnicity, moving in with or marrying people who check a different box on their census form. Married or unmarried, interracial couples were more than twice as common in 2012 than in 2000, U.S. Census Bureau data show.