Individual Stimulus Checks Begin to Arrive, What Should You Expect?
Advertisement 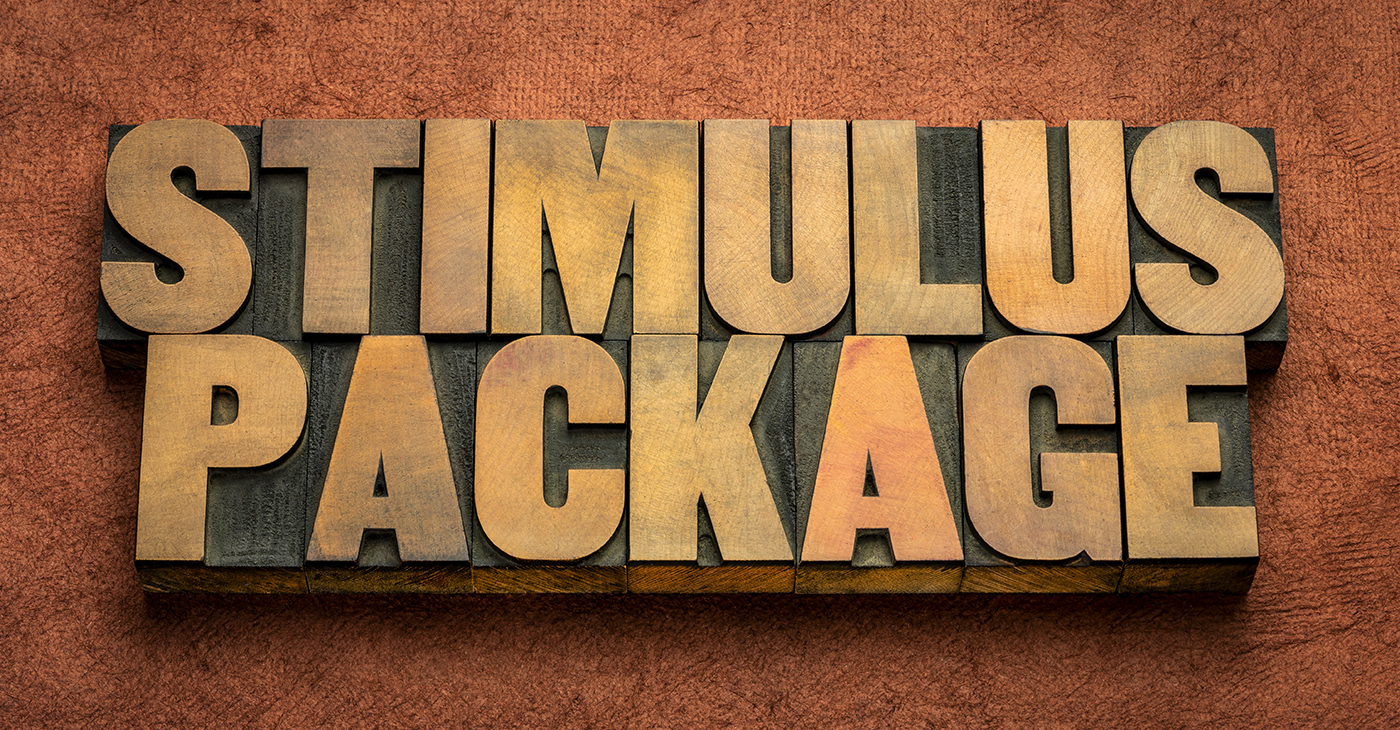 The IRS does plan to set up a portal on its website where filers can enter direct deposit information if the agency doesn’t already have those details. Those who have provided bank information on their 2018 or 2019 returns don’t have to do anything unless their information has changed. (Photo: iStockphoto / NNPA)

In a memo, IRS Treasury Secretary Steven Mnuchin said the first round of payments were sent on Thursday, April 9, and should arrive in bank accounts beginning no later than Tuesday, April 14.

Most Americans are eligible for and will receive stimulus payments, except for those who owe back child support payments.

The IRS will base the payments on the adjusted gross income of taxpayers’ 2019 return. If a 2019 return hasn’t been filed (the deadline has been extended for two months), the IRS will use information from the 2018 return. If the return doesn’t contain direct deposit information, or if the IRS doesn’t have returns from 2018 or 2019, a paper check will be issued later.

Electronic payments also will go out to those receiving Social Security and disability, even if recipients don’t typically file a tax return.

For those who haven’t provided the IRS with bank account information, paper checks are expected to begin reaching households in May, but, in some cases, recipients won’t receive payment until September.

Treasury officials said they expect 50 million to 70 million Americans to have received directly deposited payments by April 15, which is one day later than what the IRS said it expects the deposits to become available.

The IRS does plan to set up a portal on its website where filers can enter direct deposit information if the agency doesn’t already have those details. Those who have provided bank information on their 2018 or 2019 returns don’t have to do anything unless their information has changed.

As for paper checks, the Washington Post reported that the IRS plan would distribute those to the lowest-income Americans first, prioritizing payments for individual taxpayers with incomes of $10,000 or less on April 24.

Stimulus checks would be issued on Sept. 4 to joint taxpayers earning $198,000, the maximum allowed under the stimulus. All others would be sent on Sept. 11, in most cases, because the IRS did not have prior tax information for them, and they need to apply for the checks.

Black Businesses Matter, But Will They Get Fair Share Of COVID-19 Aid Money?

Covid 19 could not stop Easter joy on Jackson Ave.