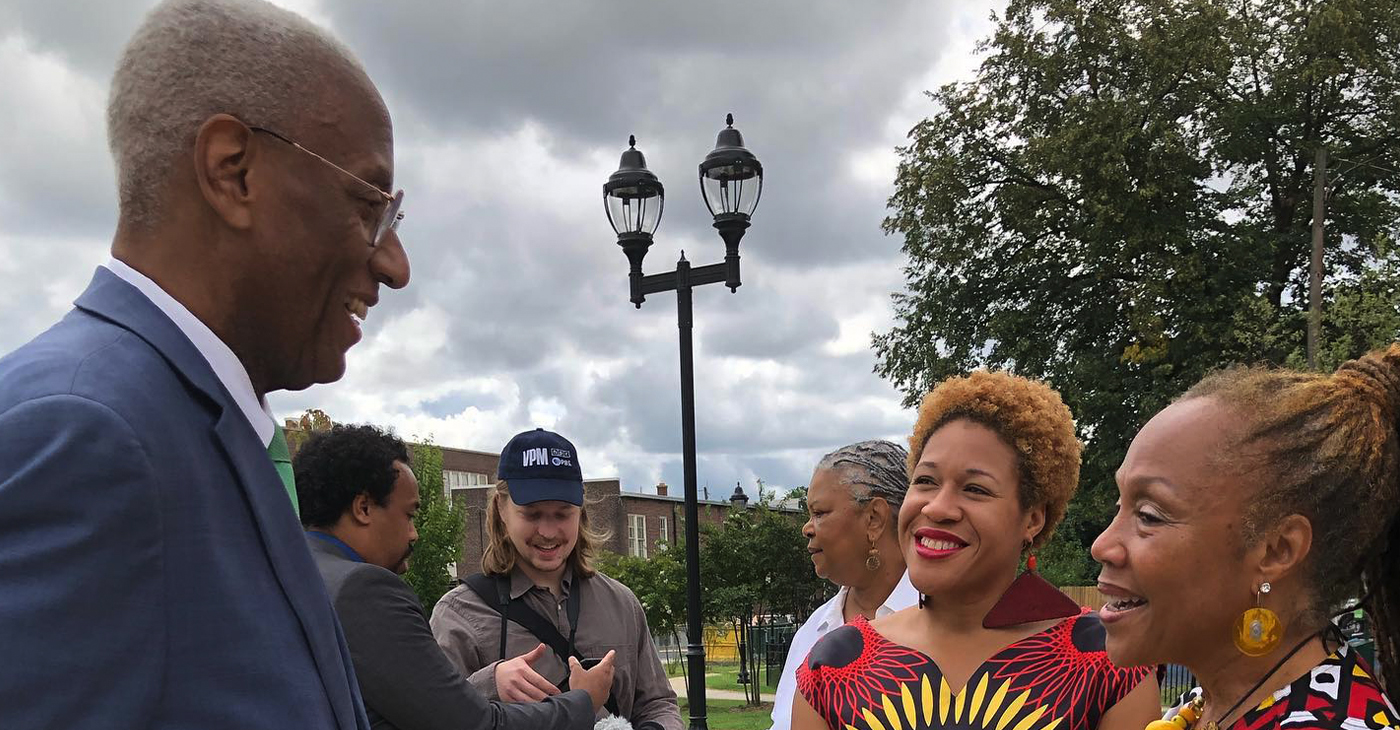 Prior to the U.S. Congress, McEachin had served nine years as a state senator and eight as a Virginia delegate.

“We are all devastated at the passing of our boss and friend, Congressman Donald McEachin,” McEachin’s chief of staff, Tara Rountree, said in a statement late Monday night.

“Valiantly, for years now, we have watched him fight and triumph over the secondary effects of his colorectal cancer from 2013. Tonight, he lost that battle, and the people of Virginia’s Fourth Congressional District lost a hero who always, always fought for them and put them first.”

The son of a public-school teacher and military veteran, McEachin graduated from American University with a political science degree.

He also matriculated from the University of Virginia Law School and received a Master of Divinity from The Samuel DeWitt Proctor School of Theology at Virginia Union University.

The Virginia native dedicated most of his adult life fighting to protect the environment. He also championed affordable health care.

“Hearing the news of his death sent a shock of pain through me tonight,” Virginia Democratic State Sen. L. Louise Lucas stated.

“I remember watching him make history as the first ever African American nominee for state attorney general in 2001,” Lucas stated.

During a recent screening of “Black Panther: Wakanda Forever,” McEachin spoke openly about colorectal cancer, urging people to get checked.

“Don’t fool around. Don’t go through my journey. Go to the doctor,” McEachin urged the crowd.

“He was a compassionate champion for underdogs, a climate warrior, a Christian example, an understanding dad, a proud husband, a loyal brother,” Kaine asserted.

“[He was] a respected voice on the Energy and Commerce and Natural Resources Committees, he advocated to lower costs, expand broadband access and protect families from gun violence,” Pelosi insisted.

“His many contributions to our Select Committee on the Climate Crisis helped lay the essential groundwork for our climate action over the last two years, especially the important progress toward environmental justice.”

President Joe Biden issued the following statement on the passing of the congressman: “Jill and I are saddened by the death of Congressman Don McEachin of Virginia, following a battle with cancer. We send our deepest condolences to Don’s wife, Colette, and their three children.

“I got to know Don after he was elected to Congress in 2016. I will always be grateful for his friendship, and his early and fierce support when I ran for President. Don was a fighter. He fought for justice, for civil rights, and for communities that are often left behind. Thanks to Don’s leadership and tireless advocacy, we passed historic legislation to combat the climate crisis and advance environmental justice.”