IN MEMORIAM: Tribute to the Mass Murder Victims in Uvalde, Texas
Advertisement 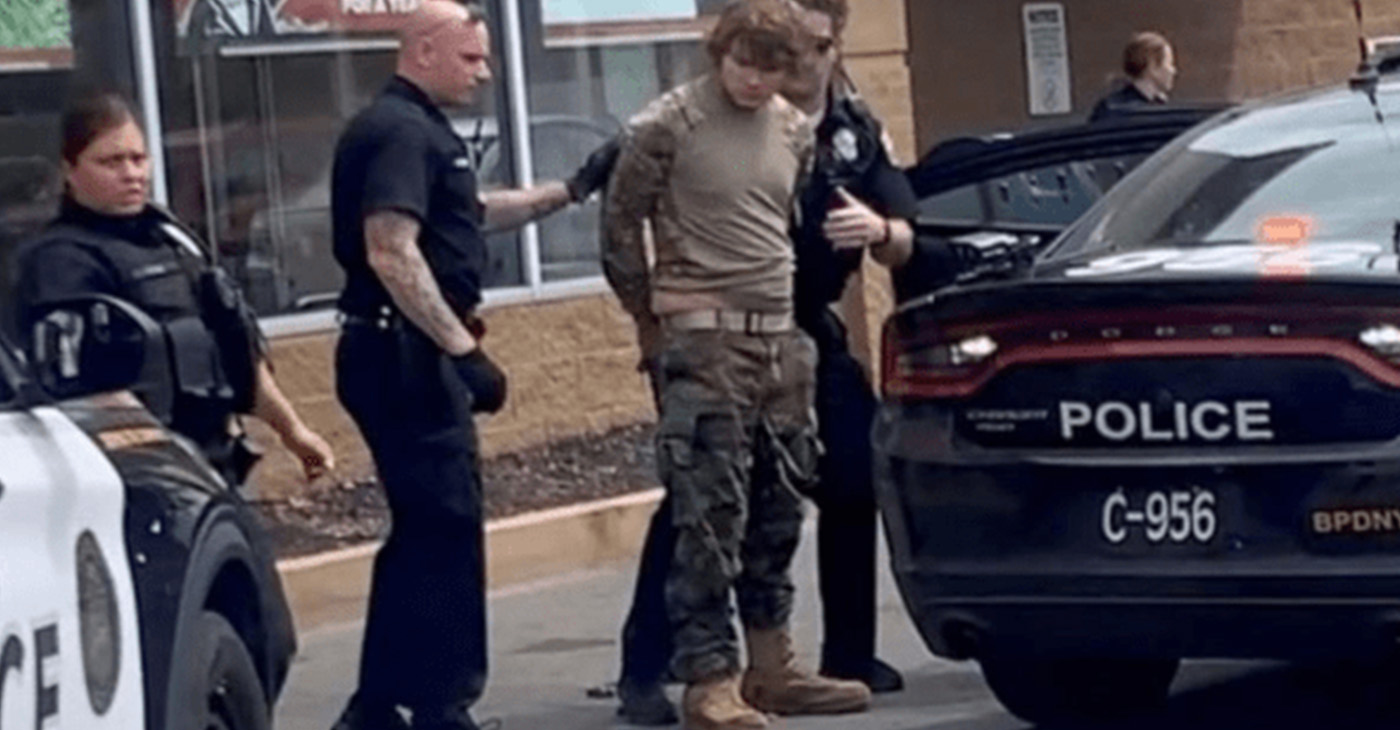 The Post Newspaper Group sends its condolences to the families of the 19 children, and two teachers who were gunned down in Uvalde, Texas, at Robb Elementary School on May 24, 2022 by 18-year-old Salvador Ramos.

The victims, including the gunman, are mostly Latinos. The gunman started his morning by shooting his grandmother who was last reported as lying critically wounded in a local Uvalde hospital.

The Post Newspaper Group also sends prayers of condolences to the families of the one person murdered and four wounded at the mostly Taiwanese congregation, Geneva Presbyterian Church, Laguna, Ca., during its Sunday morning services on May 16.

The perpetrator, David Chou, a 68-year-old Chinese man, reportedly was motivated by hate against Taiwanese persons. Chou was taken into custody.

Last week, an article appeared in the Post Newspapers on the Buffalo, N.Y., massacre of 10 persons at Tops Supermarket by a crazed, white supremacist who specifically targeted Black people on May 14, 2022.

The focus of the article was on how the sin of evil is hidden in plain sight, not easily identifiable. Evil has no boundaries. Perpetrators of evil cut across racial, gender, and social economic backgrounds.

The main ingredient of evil is hate, which is rooted in an intense feeling of hostility and aversion. While all hate does not result in crimes, a close look at hate crimes is identified by bias against race, color, national origin, religion, disability, sexual orientation, gender identifies, including politics, and more.

We stand in solidarity with the entire community of Uvalde — families, school staff, officers, grief counselors, and neighbors who bear the burden of being wounded healers.

In one way or another, we are all wounded healers who slow down long enough to acknowledge the woundedness of others.

Lord, deliver us from evil.