IN MEMORIAM: Thom Bell, Co-Creator of the Sound of Philadelphia, Dead at 79
Advertisement 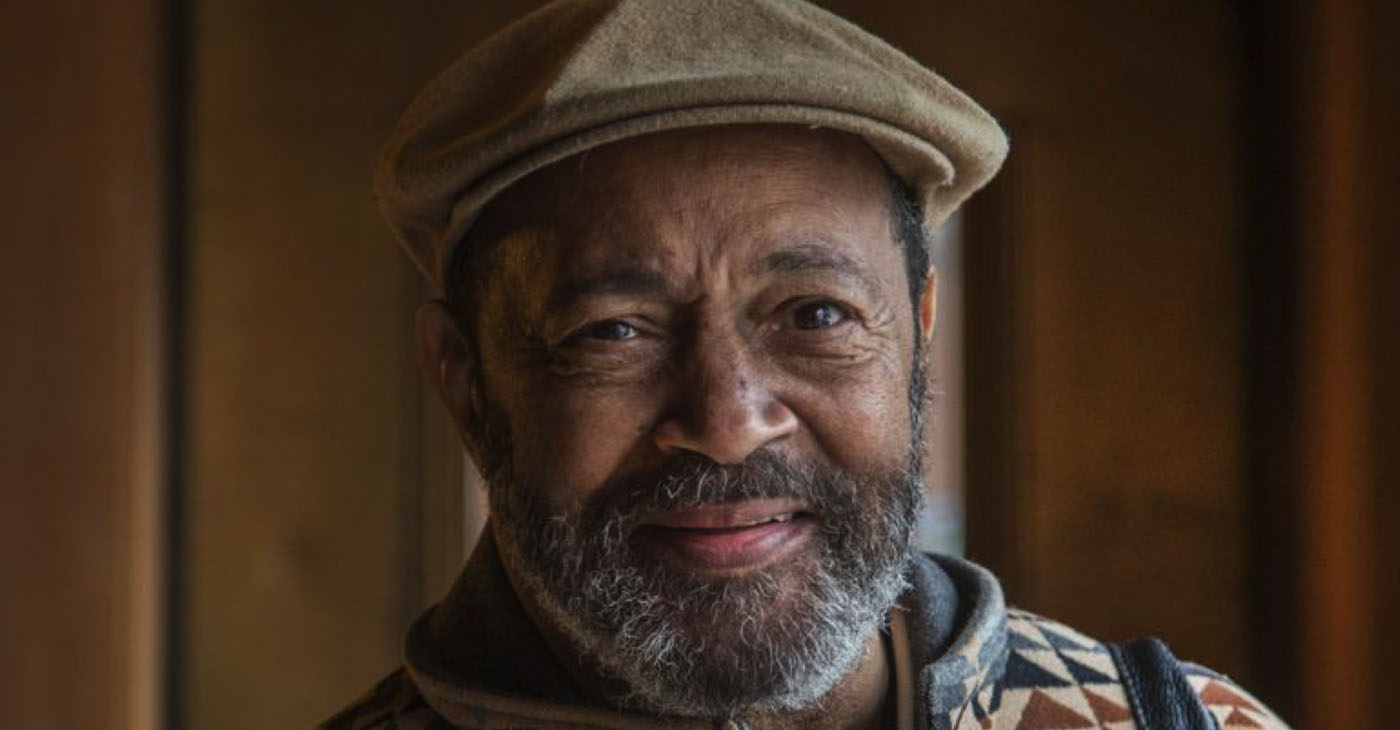 Songwriter Thom Bell, a classically trained instrumentalist who wrote songs for 1970s singing groups Delfonics, Spinners and Stylistics, passed away at his home Bellingham, Wash., on December 22. He was 79.

“Thom Bell left an indelible and everlasting mark on the history of popular music, but even more so, he will be remembered by all who knew him as a kind and loving friend and family man. The music world has truly lost one of the greats,” his attorney wrote in a statement published in Billboard magazine.

Born in 1943 and raised in West Philadelphia, Bell showed early talent as a musician and went on the road with Chubby Checker as a touring conductor in his early 20s. His familiarity with classical and global instruments like bassoons, oboe and sitars made his productions lush and full, influencing Soul music for some time afterwards.

His first production gig was in with the Delfonics, producing the hits “La-La Means I Love You,” and “Didn’t I Blow Your Mind This Time” in 1969. In 1972, he produced The Stylistics self-titled first album and later helped The Spinners achieve hits with “I’ll Be Around” and “Could It Be I’m Falling In Love.”

His 11-year partnership with fellow songwriter Linda Creed, yielded several more hits, among them “People Make the World Go Round,” and “You Are Everything.”

In 1975, Bell became the first winner in the Grammy category ‘Best Producer of the Year.’ He worked in the 1990s with James Ingram, David Byrne, Angela Winbush and Josh Stone. In 2006, he was inducted into the Songwriters Hall of Fame and won the Grammy Trustees Award in 2016.

Bell is survived by his wife, Vanessa, and children Royal, Troy, Tia, Mark, Cybell, and Christopher.

Vibe, Yahoo, The Songwriters Hall of Fame, The Seattle Times and Wikipedia were the sources for this report.