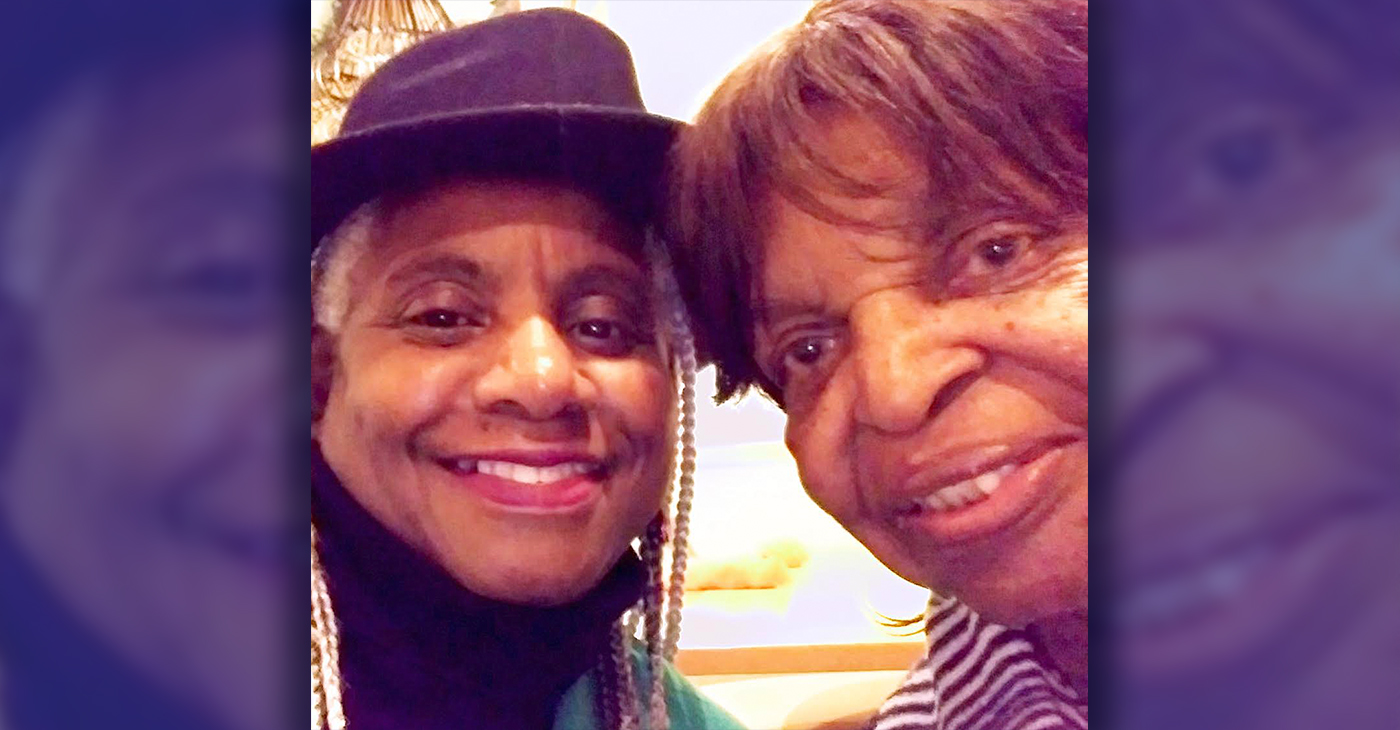 The life of the late Mrs. Elberta Julia Eriksson, BCD, MFT, LCSW was honored at the Marin City Senior Center in Marin City on the afternoon of Saturday, Sept. 10, 2022. She passed away on May 9, 2022.

The service was well attended by the community. Terrie Green, Indie B, Kahaya Adams, Ricardo Moncrief and his Music is Health Band, Johnathan Logan, Jr, Ida Times, Maralisa Mack, and Felecia Chavez participated in the service.

Eriksson was born on March 19, 1930 in Nashville, Tennessee, and grew up in Oakland. She graduated from Sacramento and San Francisco State Universities and was on the faculty at Dominican College and the California Graduate School of Psychology.

Eriksson was a social worker, family therapist, and a leader in child advocacy and family issues. She worked as the Director of the Multi-Cultural Outreach Project at the Family Service Agency in Marin, and as a family therapy consultant at Operation Give a Damn. Eriksson has received twenty-year service awards from both organizations.

Eriksson was actively involved in the Marin City Project, participating in the design of the social services to be provided. She served her third term on the Human Rights Commission and is the founder of the Marin African-American Coalition, which provides social, political, educational and cultural exchange. She has received awards for her contributions to the prevention of child abuse from both the State of California and the Marin County Board of Supervisors.

Eriksson was a Board-Certified Diplomat, a State Delegate on the Democratic Committee to advance family and children’s rights, and a charter member of the American Family Therapy Academy. Eriksson was also the head of the Southern Marin Community Connectors Internship Program, and is creator of the Family Functioning Scale.

Felecia Chavez wrote a blog: “Operation Give A Damn — A Former Wrap-Around Organization in Marin City — A Very Brief History,” that describes Eriksson’s passion for resurrecting “wrap-around services” for families in Marin City, and Southern Marin.

The organization that provided “wrap-around services” for families was called ‘Operation Give A Damn,’ or OGAD, which existed in Marin City from 1968 to 1995.

OGAD was a modified ‘Big Brother Big Sisters’ Program that worked in concert with mentors, education, social workers and the family. It addressed the individual client’s needs, and understood that the role, interactions and impact of family dynamics should also be addressed in order for a successful outcome. This often resulted in improving the functioning level of the whole family, says Chavez.

The focus on relationships is primary. “Traditionally, services had been dispersed to clients by social workers who acted as decision-makers working with little input from the client or his community. With organizations such as OGAD, intervention became a group effort; the child, his family, the community at large, all worked together to decide what was best for the child and where to seek help,” said Elberta.