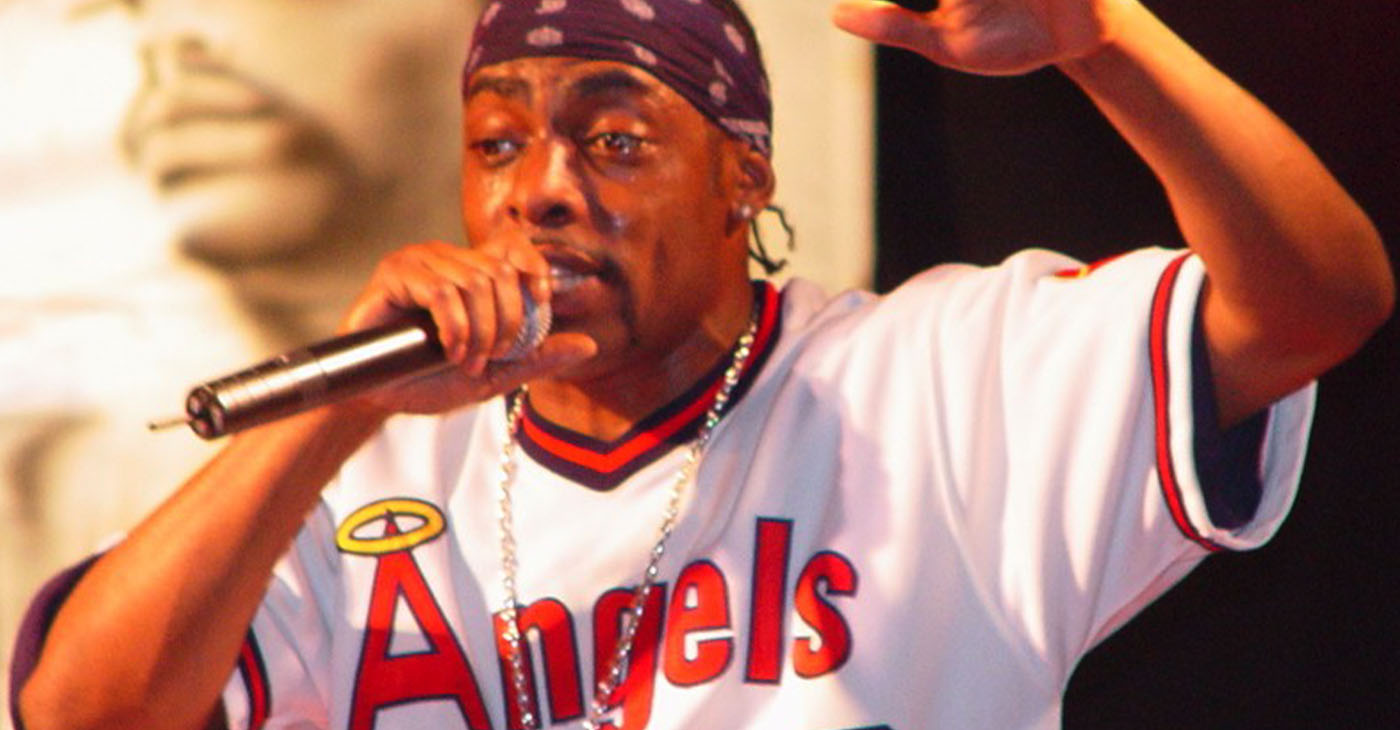 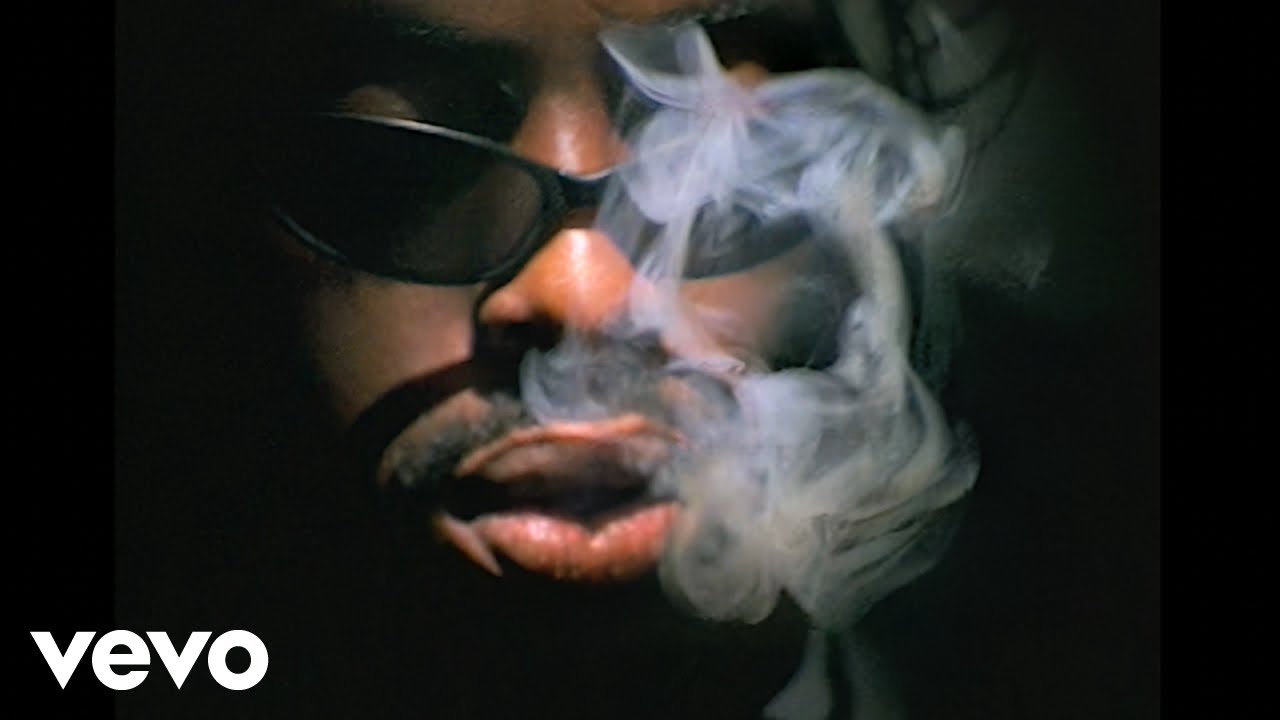 Artis Leon Ivey Jr., known professionally as Coolio, has reportedly died. According to reports by his manager, Jarez Posey, on Sept. 28, the hip-hop legend passed away while in Los Angeles. He was 59.

Coolio, raised in Compton, initially served as a firefighter before breaking out in rap in the early 1990s. With the release of the song “Fantastic Voyage” in 1994, Coolio gained prominence in the rap game. It was nominated for a Grammy and catapulted his platinum-selling album, It Takes A Thief.

His biggest moment in the music industry came in 1996 with the release of “Gangsta’s Paradise” which sampled Stevie Wonder’s “Pastime Paradise.” The song earned Coolio a Grammy and currently has garnered one billion views on YouTube.

Coolio became a pop culture figure appearing on multiple reality TV shows in his later years and continuing to perform at music festivals and concerts worldwide.

The cause of Coolio’s death has yet to be released.

Inflation Hammering Americans Although an End May Be in Sight

Cooper Green Mercy Health: 50 Years of Care for the Neediest