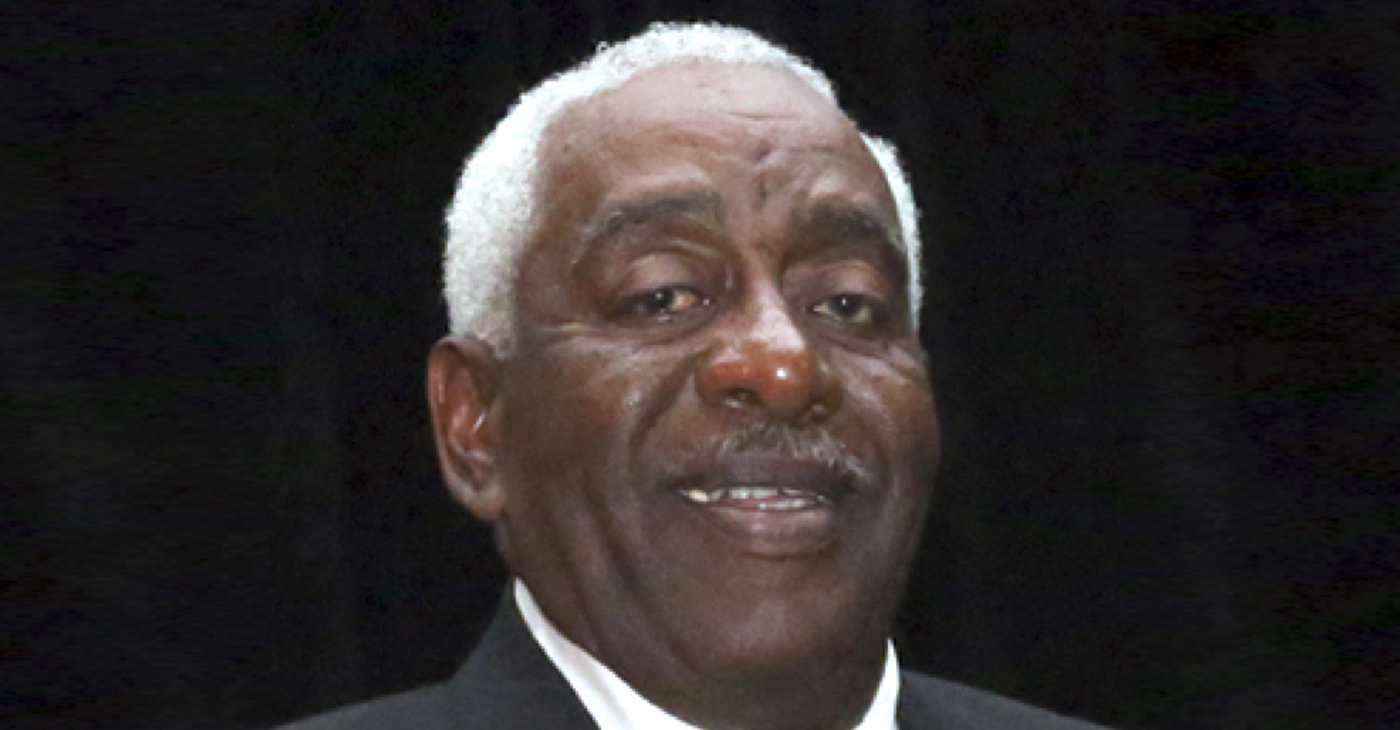 SACRAMENTO — He fought tirelessly to secure economic opportunities for African Americans throughout the state and beyond and now, after a long battle with cancer, he’s at rest.

Aubry Stone, founder and CEO of the California Black Chamber of Commerce died Nov. 28. He was 74 years old.

Stone, affectionately referred to by many as “Stoney,” was a formidable champion for Black entrepreneurs and was considered to be a giant in the small business community. While he was a native of Brooklyn, New York, his name was synonymous with California and was a familiar face — and voice — at the State Capitol.

“He was a pioneer and fierce advocate for minority business enterprise and for the Black community. He championed equal opportunities in the private and public sectors, and always talked about the need for better access to capital,” shared Los Angeles City Councilmember and former Assemblymember Curren Price.

“Aubry Stone was a fierce unapologetic supporter of all things Black,” shared former California Assemblymember Cheryl Brown. “He was our champion.”

He was also the founder and president of A. Stone & Associates, a corporate diversity-training firm designed to improve communications for increased productivity and break down stereotypes.

He also took on national leadership roles, at a time serving on the Pfizer National Minority Business Board and as Chairman of the U.S. Black Chambers, Inc. He recently travelled to Africa to explore and promote business opportunities for Black business owners.

Stone was also a founding member of the U.S. Black Chambers, Inc. In his honor, the USBC created the Aubry Stone Advocate of the Year award, through which individuals such as Congresswoman Maxine Waters, Senator Corey Booker, Governor John Kasich, Congressman G. K. Butterfield, received this recognition.

“Aubry was like a second father to me during my adult life,” said USBC President/CEO Ron Busby.  “He was full of sound and experienced advice.  He was worldly in his travel, spiritual in his beliefs, which gave him a calming perspective on life.  He was a visionary man with a commitment to the improvement of the Black community through entrepreneurial growth and development.”

“Aubry, like Parren James Mitchell, Reginald Lewis, Ron Brown and so many others, will always be remembered but their impact will be felt long after they’re forgotten,” Busby added.

Stone served on the California Regional Community Utilities Diversity Council, the Citibank Regional Community Board, the California Small Business Advisory Board, the CalTrans Small Business Board, and the Greenlining Coalition. He served on the Boards of the NAACP, the Sacramento Black Chamber of Commerce, the Mayor’s Economic Development Council, the District Attorney’s Community Relations Board, and the State Fair Minority Council.

Upon his passing, many are reflecting on the legacy Stone leaves behind.

“He will be remembered as an outstanding force for economic and social justice,” shared California Hawaii State NAACP President Alice Huffman.

“Under Aubry’s leadership the CBCC has become not only a pillar of the community, but an invaluable resource for so many. Aubry will be greatly missed and we hope his family can find some comfort in the legacy he has left us all,” said Elk Grove Assemblymember Jim Cooper.

“In America, economics are critical. It is incumbent upon us to connect small business development to the larger cause of improving the economic outlook of Black communities,” Stone told The Sacramento OBSERVER in 2003, when he was named one of the city’s most influential African Americans.

Longtime friend and colleague James Shelby, the former President and CEO of the Greater Sacramento Urban League was reflective upon Stone’s passing.

“The African American community has lost a legend with the passing of Aubry Stone,” he told The OBSERVER.

“He was an energized leader dedicated to advocating fo African American businesses in California and across the nation. He will surely be missed.”

Memorial arrangements have not yet been announced.